Mischief PR claimed responsibility for the production of the stunt.

However, another agency, Threepipe, claimed it had suggested the same idea to Paddy Power, though it later admitted it could be a coincidence.

Mischief PR CEO Frankie Cory said in response to this development: "We pitched, we won, we executed." 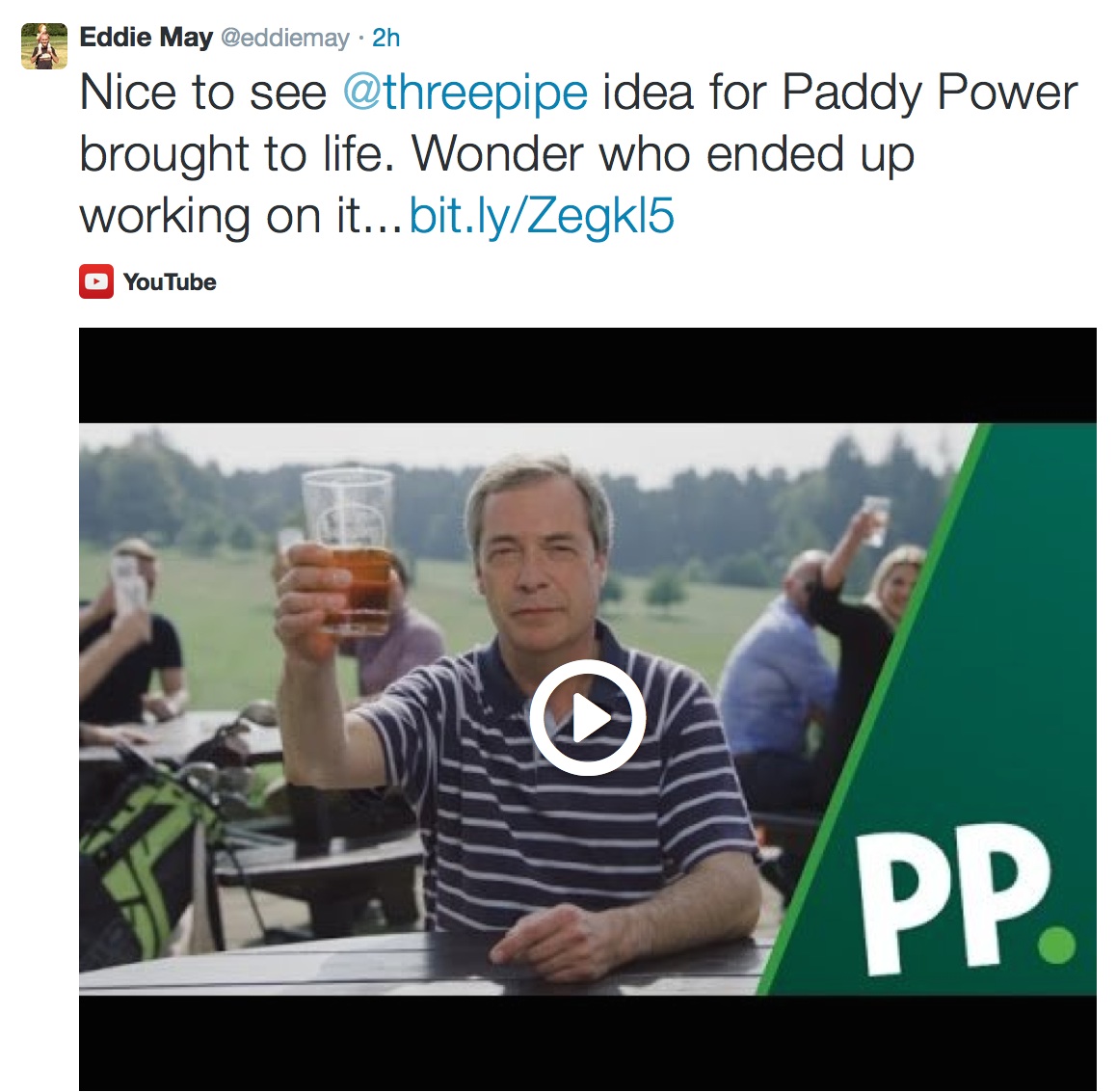