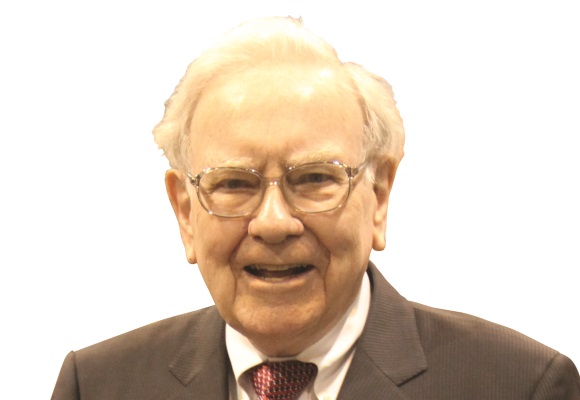 Only a handful of people can quickly and substantially influence world markets through their words. Warren Buffett is in this rare group and wields this impact with exceptional precision. He is a shrewd investor who also ensures authenticity in an era that puts a premium on it. Anyone who understands Buffett’s approach to investing realizes there is no magic to it. He reads and anticipates well-established indicators and makes informed choices he thoughtfully and rationally communicates. His measured, logical style still works well in today’s hyper-fast information age.
- Bryan Specht, president, Olson Engage

It takes 20 years to build a reputation and five minutes to ruin it. If you think about that, you'll do things differently. 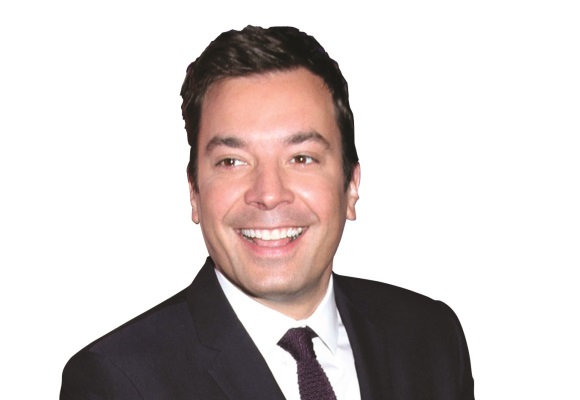 Jimmy Fallon really loves his job. Every night I turn off the TV convinced he’s having more fun at work than anyone I know – and it’s winning him the ratings battle. It’s likely because he is present, authentic, and – above all – human. He does not take himself or his guests too seriously, which means they aren’t just celebrities, they are relatable people. Jimmy engages consistently and creatively, so his audience knows what to expect, but is still excited and rewarded with new content in different formats. That is a real lesson in character –
and communications.
- Andy Weitz, former US CEO, Hill+Knowlton Strategies

'Have fun' is my message. Be silly. You're allowed to be silly. There's nothing wrong with it. 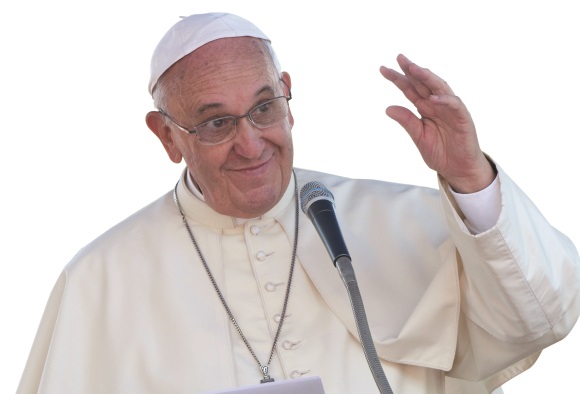 A Google search for Pope Francis returns more than 62 million hits. Time’s 2013 Person of the Year understands the power of images. He embraced and kissed a disfigured man, moving millions around the world. He’s authentic and takes action, firing the Vatican bankers. The pope builds connections and embraces technology – he has more than 4 million Twitter followers and takes selfies. Argentina’s soccer team traveled to the World Cup with a huge photo of the players with him. Simply put, he’s one of the best communicators of our time.
- Mónica Talán, EVP, corporate comms and PR, Univision

The Church needs to be concerned for, and present in, the world of communication in order to dialogue with people today.

Several years ago I read Animals in Translation by the extraordinary – and autistic – Dr. Temple Grandin. I’ve also seen her give a TED Talk. I’m inspired by how clearly and compellingly she expresses her ideas without jargon, superlatives, or flashy PowerPoint decks. Her style reminds me of the power of passion and simplicity. Moreover, her insights into how her brain processes information as an autistic person (she calls herself a "visual thinker") underscore how it is better to show the picture than tell someone about it.
- Kathryn Beiser, EVP, corporate communications, Hilton Worldwide

I cannot emphasize enough the importance of a good teacher. 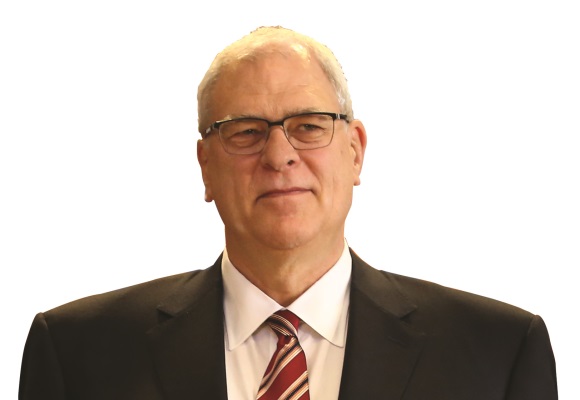 Between the Chicago Bulls (six) and Los Angeles Lakers (five), Phil Jackson coached 11 NBA championship teams in a 20-year period. It takes an effective communicator to build a winning team from a group of individual contributors. He always shoots straight, practices what he preaches, and isn’t afraid to talk a different kind of game – more Zen than most coaches’ top-down communications style. Upon taking his current role, Jackson emphasized the importance of an open relationship with the media – a stance counter to the tight-lipped tendencies his ownership demanded of his predecessors.
- Lynn Casey, CEO, PadillaCRT

The key is building trust. I don’t want to be the kind of president who huddles privately with the GM and keeps everyone else in the dark. I can open up the circle and make sure everybody with good ideas gets a chance to be heard. 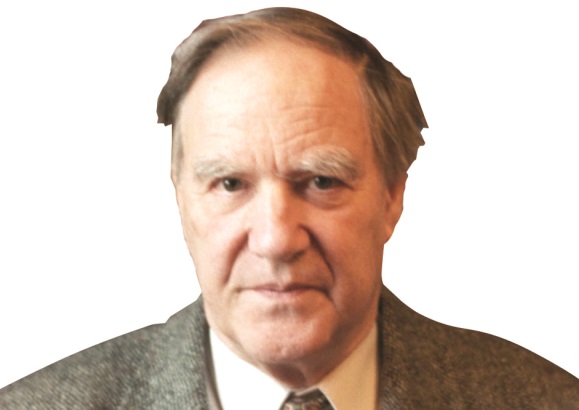 The son of Nobel Prize-winning physicist Peter Kapitsa, Sergey was not just an authority on myriad scientific disciplines, his role in popularizing science to a broader audience is something from which all communicators can learn. His Russian TV show Evident, but Incredible taught people – in his own words – "to be inquisitive." He believed such curiosity could change society. This constant hunger to learn that Kapitsa inspired is key to helping PR pros evolve and adapt to an ever-changing world.
- Svetlana Gorevaya, CEO, Mikhailov & Partners

Power is to be used properly, or we’ll keep trudging along and sucking the oil pipe. 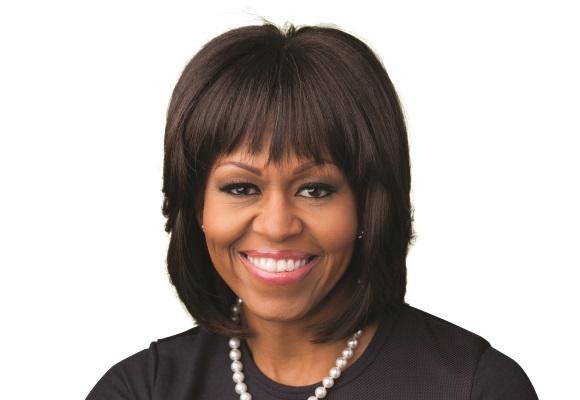 Michelle Obama is approachable, down to earth, but strong and in tune with social media. She is also relevant and consistent in supporting issues of the day. Her recent social campaign for the young girls abducted in Nigeria – #BringBackOurGirls – aligns with her personal brand. The first lady also makes connections through great storytelling, such as her speech at the Democratic National Convention about her father’s adversities. She exudes energy, always makes eye contact, possesses authentic emotion, and is very articulate – skills any PR pro would want to master.
- Renee Wilson, chief client officer, MSLGroup

Real change comes from having enough comfort to be really honest and say something very uncomfortable. 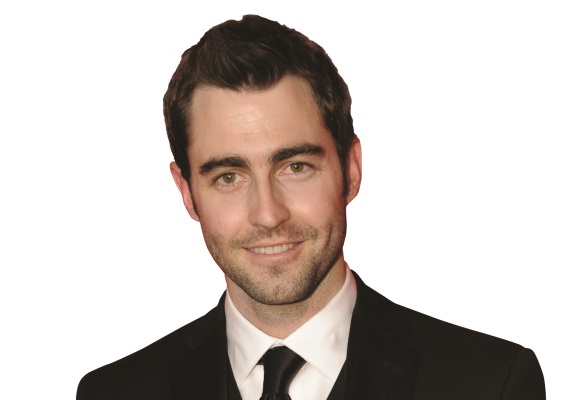 Does your message resonate? Is it compelling? Will people act on it? As PR pros know, sometimes the message can tick all those boxes and still no one hears it. Ben Rattray’s platform gives everyone a megaphone. A mother’s wish for her son led a national organization to change its policy. Three teenage girls in New Jersey changed presidential history. Parents saved their son’s life by getting him access to life-saving medication. By powering petitions with technology, Rattray reminds us that pairing original concepts with new platforms can truly inspire change.
- Pallavi Kumar, assistant professor, division director, School of Communications, American University

Compassion isn't something only nonprofits should be concerned with; it can help any organization create big visions and engage teams. 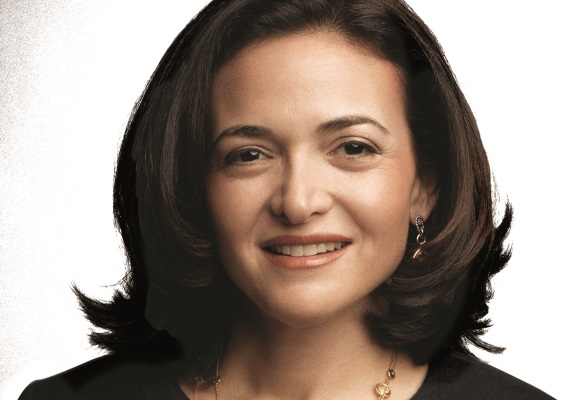 In her role at Facebook, Sheryl Sandberg is one of the most powerful women in the business world. Three traits she exudes that have played key roles in her success as both a great leader and impeccable communicator are being analytical, provocative, and an attentive listener. She knows how to speak intelligently about myriad subjects and is always engaged when doing so. And while many business leaders have written books, few have entered the zeitgeist the way Lean In has – proving her message is as powerful as her ability to deliver it.
- Kim Hunter, president and CEO, Lagrant Communications

I learned that effective communication starts with the understanding that there is my point of view and someone else's point of view. Rarely is there one absolute truth, so people who believe that they speak the truth are very silencing of others. 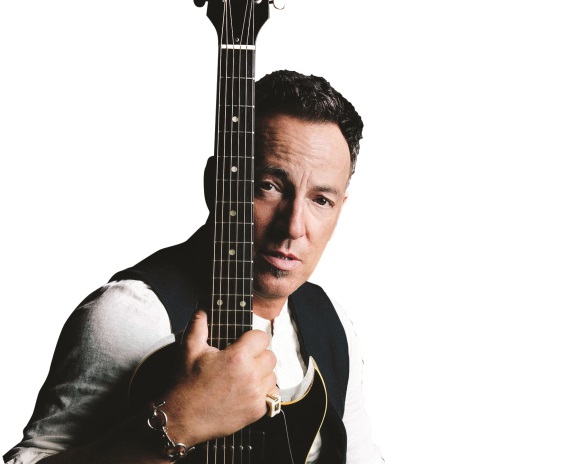 Bruce Springsteen has accomplished for his brand what communicators seek to do for their organizations, products, and causes – he has created legions of loyal, passionate ambassadors. The main reasons are two attributes that are hallmarks of the best PR pros – authenticity and consistency. The former is ever present in his songs and dialogue with fans, especially at live shows. His lyrics and delivery combine to form the gold standard for rock ‘n’ roll. It’s real and always a high-energy connection fans have come to expect from The Boss for 40-plus years.
- Brett Jewkes, CCO, NASCAR