"I am moving on from Walmart in the next month to start my own business consulting firm focusing on PR, publishing and training," he told PRWeek.

The new firm, "House of Rose Professional" will be based in Singapore, from where he will service clients in the US, Hong Kong, Singapore and India. He had set up the firm earlier this year after receiving permission from Walmart. "This dream has been a long time in the making", he said. 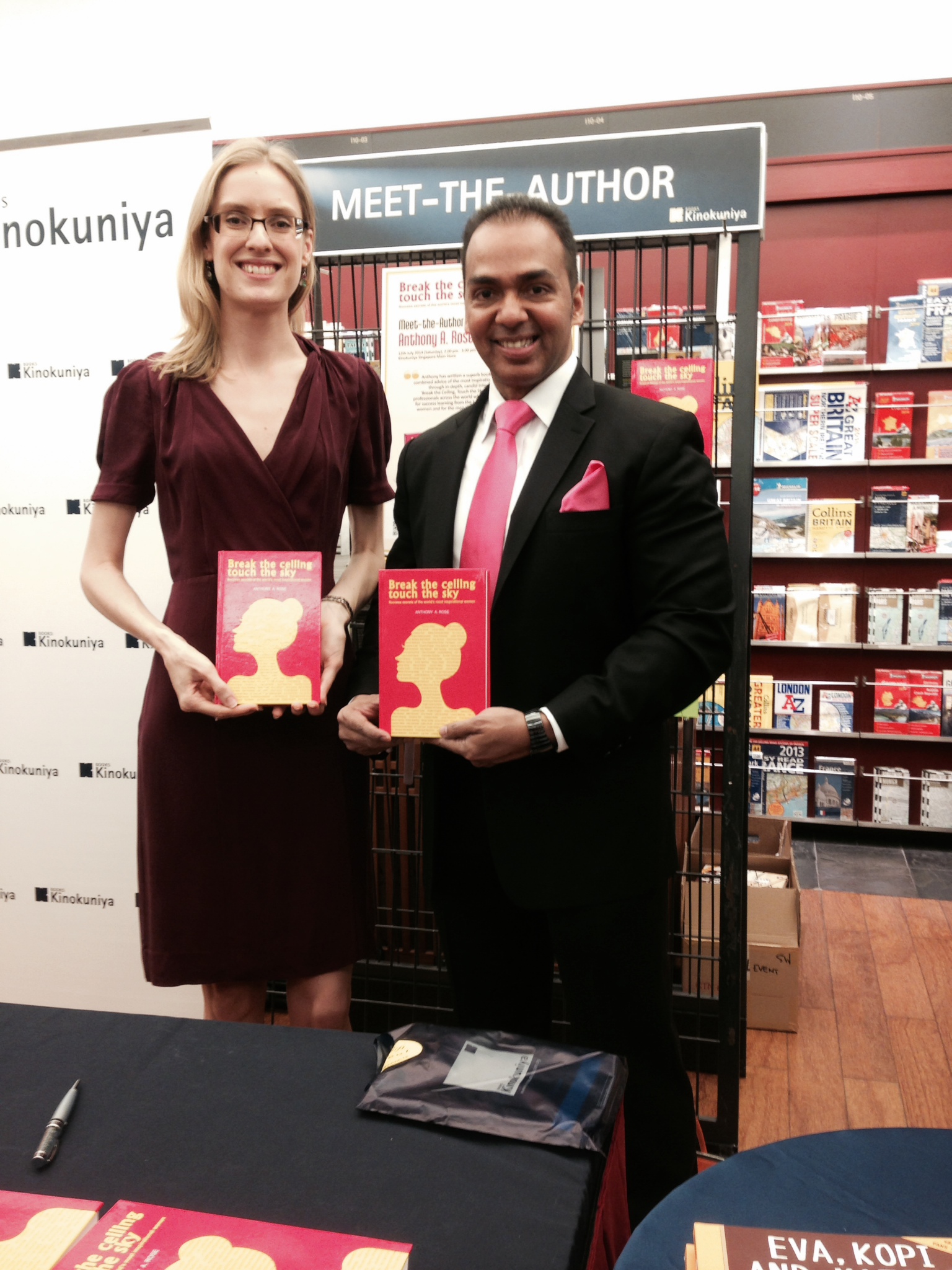 Rose is a PR veteran with over 24 years experience in the industry. He has worked for several companies including GSK and P&G. He routinely speaks at various industry gatherings and was a participant at PRWeek's PR360Asia in Hong Kong in June.

Rose is credited with designing the so called 'influencer marketing' strategy for P&G and was the architect of the Pantene 'Beautiful Lengths' campaign in the US that catapulted Pantene to a leadership position in the Haircare category. He also led the disaster response communications team at Walmart following the March 2011 Tsunami disaster in Japan.

Over the last three years Rose has published two books, Daddy's Logic and Break the Ceiling, Touch the Sky. The latter, which is a book on women in leadership was launched in Singapore last month. "I have already donated royalties to date from Daddy's logic to Habitat for Humanity. The royalties from my second book will go to Save the Children," he told PRWeek.