As part of its continued expansion strategy into Asia communications agency Cohn & Wolfe has opened a new, wholly owned office in Bangkok. Doug Buemi, Vice Chairman and Regional Director of the firm’s Asia Pacific region, will oversee the new operation. The move builds on the agency’s momentum in Asia -- the firm now has 10 offices across the region. According to the agency revenue growth in Southeast Asia has been "double-digit". "We are consulting with several sizable pan-regional accounts out of Bangkok. We also have some new business in the pipeline," Buemi told PRWeek without revealing details. 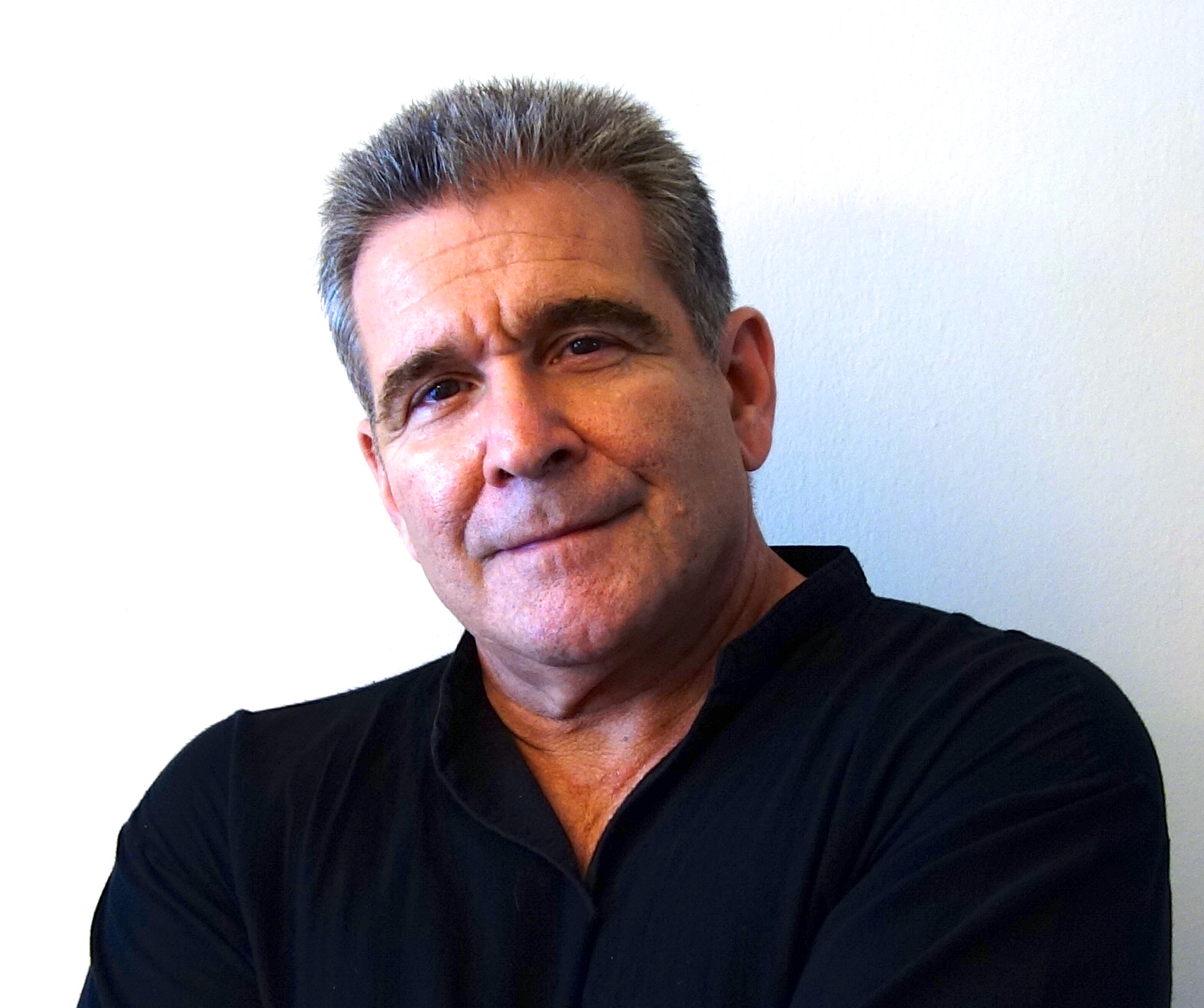 Thailand is part of Cohn & Wolfe’s plan to offer full coverage across Southeast Asia in advance of the much-anticipated official formation of the ASEAN Economic Community (AEC). The AEC aims to further integrate the 10 member countries of the Association of Southeast Asian Nations (ASEAN) into a single economic bloc. If it is becomes a success the AEC, with a collective population of 600 million will become a giant single market and a massive manufacturing and trading bloc. By building a presence in Thailand, Cohn & Wolfe hopes to leverage opportunities to work with clients prior to the launch of the AEC, which is expected to be ready in 2015. "The AEC is causing clients to think more and more about buying services across the whole region rather than cherry picking select markets. Therefore, we want to be the AEC experts, a single solution for clients seeking a regional entry point," said Buemi.

Despite its current political troubles Thailand remains a magnet for direct foreign investments and a destination of choice for western expats. Bangkok is a headquarters for many international firms in the region and is connected by road, rail and sea to frontier markets such as Cambodia and Myanmar. Talent, however, continues to be a challenge. "It’s our number one priority and also our number one concern," admitted Buemi. "But I have to say, because we have close relationships with all of the WPP companies here in Thailand, we’ve been able to help each other in that regard. So in some ways it’s a bit easier to find qualified staff in Thailand than it is in some the other countries we do business in." In 2013 PRWeek named Cohn &Wolfe Agency of the Year.