Havas PR has launched a new global climate change communications group, the Havas Worldwide climate practice. The team brings together experts in key geopolitical centers around the world, reporting into CEO Marian Salzman and led by Pete Bowyer. The new practice will provide strategic consulting, communications advice and campaign mobilisation on the issue of climate change. It will have three hubs: London, New York and Sydney.

James Wright, managing director of Havas PR Asia-Pacific who will lead the Sydney hub told PRWeek that the agency will assist local as well as global clients communicate their environmental credentials in the region. One of his first tasks is to network promote the fifth assessment report of the UN Intergovernmental Panel on Climate Change (IPCC) in India, China and Australia, which is expected in October. "We have spent 18 months working on it and have developed close relationship with NGOs, Universities and businesses covering more than 40 organisations to come behind a common communications strategy," he said. Wright who leads the agency’s environmental engagement in Australia faces a unique challenge. For one Asia does not really have a regional strategy for tackling climate change.  Then there is the deep skepticism in Australia over the science that proves that human activity is causing a rise in global temperatures. 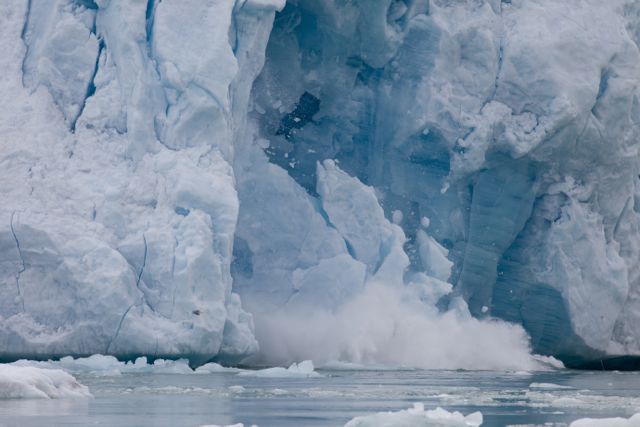 On Thursday (17 Jul) the Australian parliament scrapped a divisive carbon tax that had pit a liberal pro-business lobby against a vocal left wing pro-environment movement. Although the ruling right wing Liberal party administration favours a "direct action" plan that aims to help polluters to increase their energy efficiency green activists believe Australia has taken a step in the wrong direction. The Climate Action Tracker, an independent monitor of countries' carbon pledges and actions, said the change will increase Australia's emissions by 12 percent in 2020 instead of reducing them by five percent from 2000 levels as per its own target. But Havas believes the time is right to kick start its climate change practice. Wright told PRWeek that scientists in India and China accept the findings of the IPCC and this will help promote their work for the IPCC. "A lot of brands are coming out in Asia and hoping to break into western markets are keen to shore up their green credentials from a procurement point of view," he told PRWeek. He did however admit that they were starting from a low base. "We are starting to see business growth in single digit in the region but aim to grow to double digit." So the climate change practice is likely to be a fraction of the overall business. According to Wright’s estimate it would constitute approximately 10 percent of the size when compared to say the Healthcare practice.

A global atlas of deaths and economic losses caused by weather, climate and water extremes released by the World Meteorological Organization (WMO) and the Centre for Research on the Epidemiology of Disasters (CRED) in Belgium last week shows disasters are on the rise worldwide. It was released ahead of a first meeting of an inter-governmental preparatory committee for the Third United Nations World Conference on Disaster Risk Reduction that will take place in Japan next year. "World leaders are beginning to face up to the greatest global challenge of our age," said Bowyer.