BARCELONA: PRWeek honored the best global communications work on Thursday night at the inaugural PRWeek Global Awards, which were held in Barcelona.

Winning individual awards were Marian Salzman of Havas PR North America and Ray Day of Ford, who were given the agency and in-house Global Professional of the Year awards, respectively. 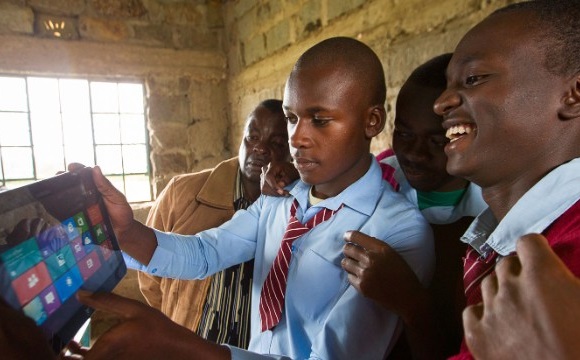 Global PR Breakthrough of the Year
Winner: Ketchum for Bayer HealthCare and PHA Europe – Get Breathless

Highly Commended: Ogilvy Public Relations for University of Maastricht – The Burger that Could Change the World 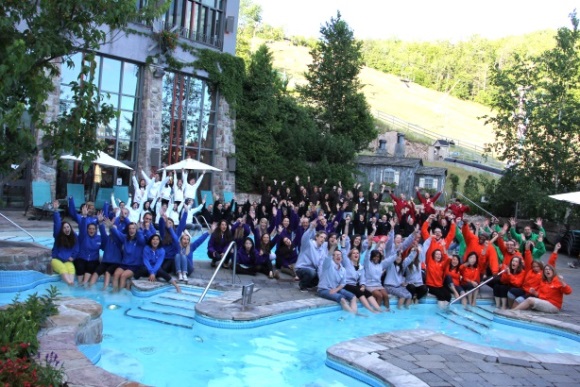 International In-House Team of the Year
Winner: Ford – One Team, One Goal: One Ford

Global In-House Team of the Year
Winner: Starbucks – Building a Performance-Driven Brand Through the Lens of Humanity

Campaign of the Year
Winner: Cargill and CARE and the Rural Development Initiative – Improving Livelihoods for Thousands