Speedo felt it did not resonate with women because of connotations around ‘budgie smugglers’ and an assumption that the brand is for elite swimmers only. Working with PR agency Iris Worldwide, it aimed to create a campaign to address what it saw as the main barrier for the core target audience of mums: a lack of confidence. 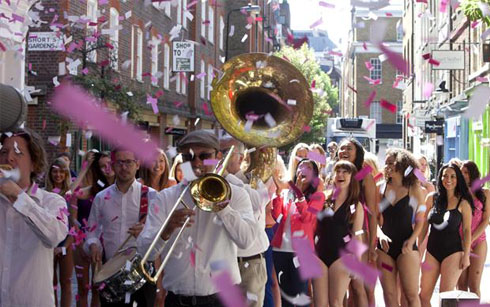 The brand organised a parade of dozens of women in their swimsuits through central London called the Speedo Sculpture Parade To The Pool. 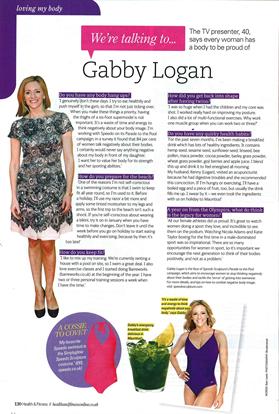 Women who lacked confidence were recruited to take part and received coaching from psychologist Anjula Mutanda and mentoring from brand ambassador Gabby Logan.

A film was made of the event and released through social channels, while photography, interviews with Logan and features on fighting fat and feeling confident were targeted at the media, resulting in coverage including articles in national newspapers.

A pop-up store in Harrods reported a 24 per cent sales increase following the campaign. John Lewis Partnership saw a sales increase of 24 per cent on Speedo products across all stores and recorded a 64 per cent rise thanks to a pop-up in the Oxford Street store. 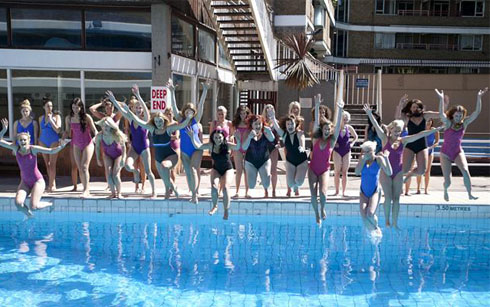