LA Clippers players protest "racist" owner
The NBA’s Los Angeles Clippers’ players staged a silent protest yesterday against owner Donald Sterling before their playoff game against the Golden State Warriors, following the release of a tape that appears to feature Sterling making racist comments. Before the game in Oakland, CA the players removed their warm-up shirts that displayed the team logos and revealed red T-shirts worn inside out, with logos hidden. After the warm-up, they took off the red shirts and played wearing their regular kit. President Obama, Magic Johnson, LeBron James, and Michael Jordan all condemned Sterling’s comments on the audio recording of him apparently talking to his ex-girlfriend. The NBA has launched a probe into Sterling’s alleged comments, which were posted on TMZ on Friday night and quickly went viral on Twitter – the Clippers lost the game 118-97. 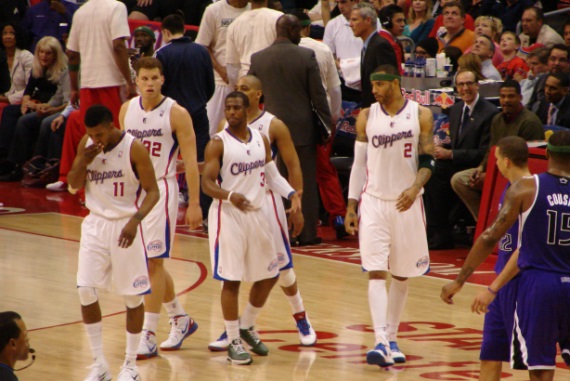 US to impose sanctions on Russian companies
President Barack Obama said the US will impose new sanctions today on Russian individuals and companies following Moscow's alleged actions in Ukraine. Obama said targets of sanctions would include high-technology exports to Russia's defense industry. The full list of targets will be announced by officials in Washington later today and are also expected to include wealthy individuals close to Russian president Vladimir Putin. Obama announced the sanctions during a news conference in the Philippines on his final stop on a four-country Asia tour. The White House says it decided last week to impose the new sanctions because Russia had not abided by a diplomatic agreement aimed at easing the crisis in Ukraine. But the US held off implementing them to coordinate with the European Union, which may also announce new measures itself after meeting today.

Toyota set to restructure US marketing
The Wall Street Journal reports that Japanese automaker Toyota plans to restructure its US marketing operations in California. Toyota has more than 5,000 employees in California, many based in the Los Angeles suburb of Torrance that houses Toyota Motor Sales USA, the company's US marketing arm. Toyota's US sales operations have been based in southern California since 1957 - it has expanded its operations in the area to include product planning, vehicle design, consumer finance and logistics. California has long been a mainstay of Toyota's US sales, as well as rival Asian auto makers, but the high cost of living and high taxes in LA area have led Nissan and Honda to shift jobs away from the area. The LA Times reports the Toyota marketing HQ is being moved to Dallas. 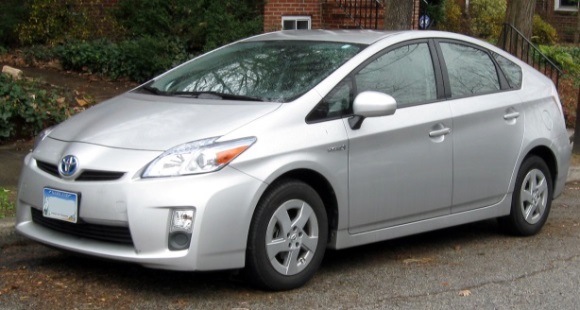 Ad specialist ousts CEO after plea deal on violence charges
RadiumOne CEO Gurbaksh Chahal says he was fired on Saturday from the online-advertising network after accepting a plea deal on domestic violence charges. RadiumOne provided no reason for Chahal’s dismissal in a statement but in a post on his personal website, Chahal said he had been charged with 45 felony counts of domestic violence, all of which were dropped. He said he accepted a misdemeanor plea deal offered by the district attorney’s office and was fined $500. COO Bill Lonergan will take over as CEO of the San Francisco-based company, which was last month said to be preparing for an initial public offering. 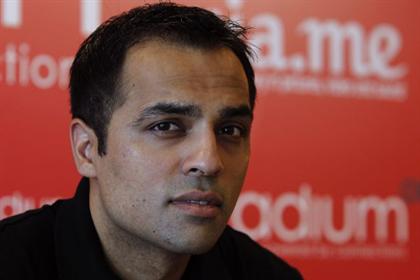