Watergate Bay Hotel in Cornwall wanted to promote itself as an inspiring holiday destination. Working with Cornwall-based PR agency Barefoot Media, the hotel’s in-house team developed a campaign focusing on its flagship event Polo on the Beach. 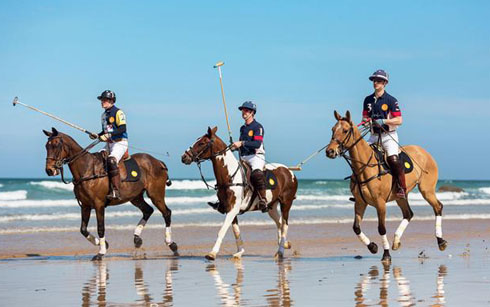 In 2013 the event was moved from September to May and expanded across a weekend from a single day, with sponsors including Veuve Clicquot, Joules and First Great Western. 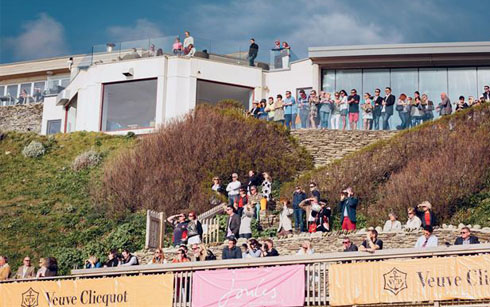 Consumers were targeted through the event’s website, blog and social media channels and travel and lifestyle media were sent photography of the event, with cross-promotion of the hotel throughout. 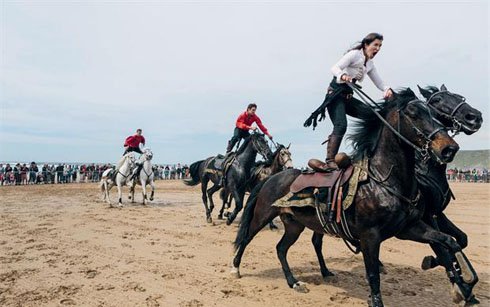 The event doubled attendance to 8,000 and attracted coverage in mainstream and specialist media.

Watergate Bay Hotel had its best ever May figures, beating its revenue target by 17 per cent, while occupancy in the week of 16 May increased by 24 per cent on the same week in 2012. 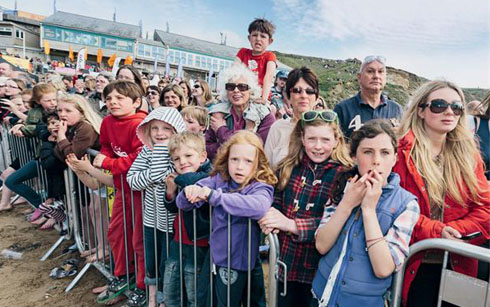