Every year, many brands vie for attention and laughs on April Fools’ Day by playing pranks of their own. Here are some of the best and worst marketing jokes from 2014. Vote for your favorites in the comments below.

From Benedict Cumberbatch at the Oscars to Michelle Obama at the White House, there have been some pretty epic photobombs lately. Google pretended to enable anyone to create a celebrity photobomb with the one and only David Hasselhoff (aka "The Hoff"). 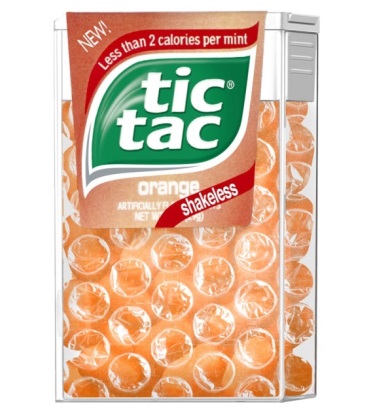 The familiar rattle of a Tic Tac pack could be silenced with a custom-engineered, muffled container – perfect for those who are tired of sharing their mints. 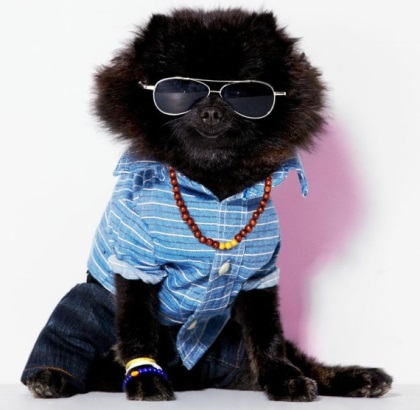 American Eagle Outfitters’ canine collection started out as an April Fools’ Day prank, but the retailer said Tuesday that it will become a reality, with a limited edition line of canine clothing on sale next holiday season. The company will use the doggy clothes to raise awareness and funds for the American Society for the Prevention of Cruelty to Animals. 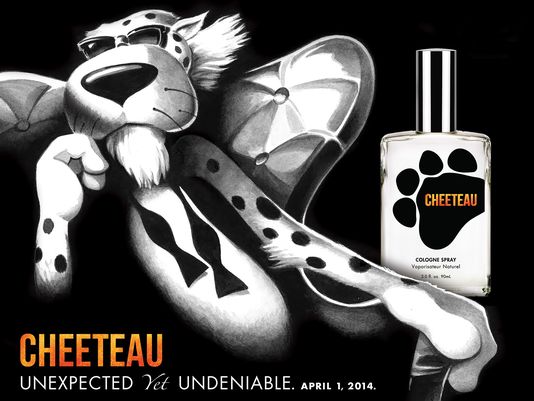 Frito-Lay’s Cheetos introduced Cheetau, "a prestige fragrance that celebrates the irreverent, intriguing and playful nature of the iconic feline." 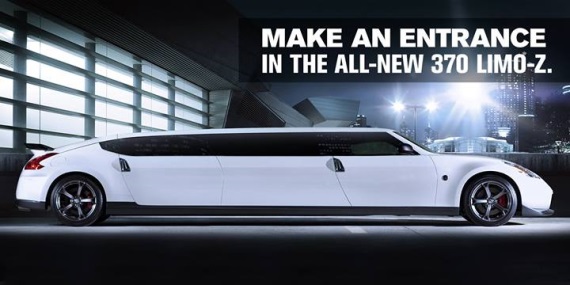 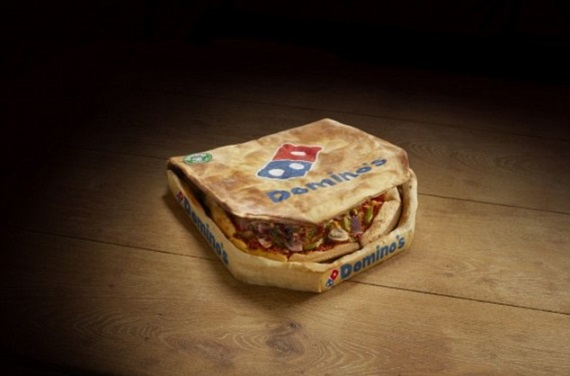 Not only would Domino’s edible pizza box feed customers whose favorite part is the crust, it’s also eco-friendly. 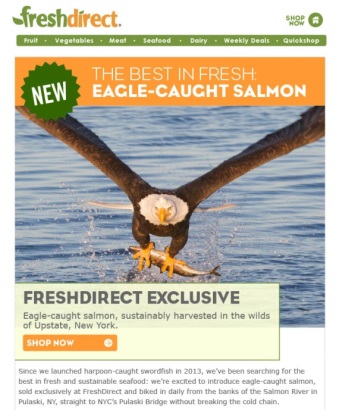 Following up on last year’s fake "bluenana" (a blueberry and banana hybrid), FreshDirect promoted a new line of eagle-caught salmon, which would be sustainably harvested by eagles that are sponsored by the company. FreshDirect suggests cooking the salmon by "tucking butter into the talon holes" – yum. 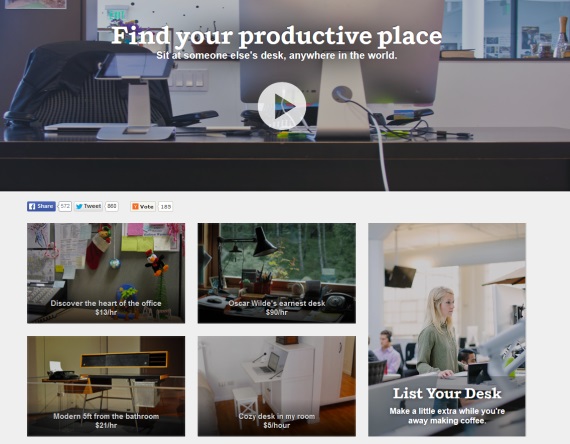 If you’ve ever found yourself eyeing your coworker’s standing desk, Airbnb has the solution for you. AirBRB would let people take over their colleagues’ desks when they step out for a coffee break. Unfortunately, this prank is not as memorable as Airbnb’s ruse in 2012 that offered to send people to space – but how can you top that? 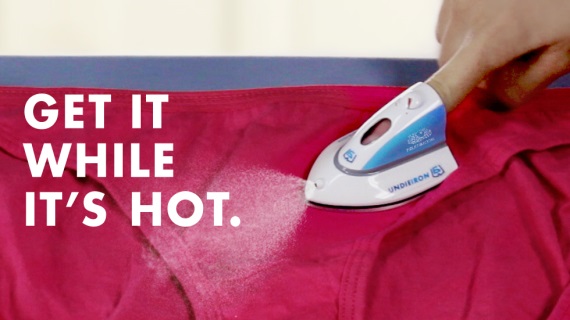 Fruit of the Loom’s Undie Iron is small enough to fit on your finger, that way "you and your underwear are never, ever in a bunch." 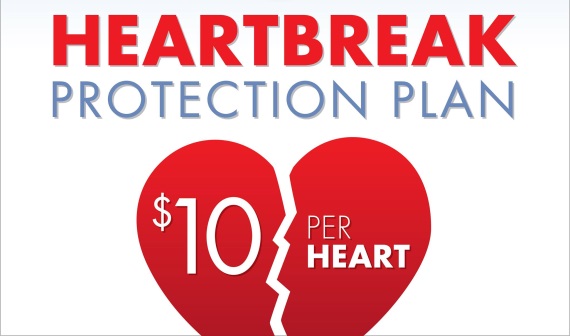 SquareTrade, which sells protection plans for electronics, unveiled the "world’s first warranty to protect Americans from a broken heart." The company promised to offer recuperative therapy and a year’s subscription to an online dating site of the customer’s choice. Most brands choose to go the lighthearted route for April Fools’, but this joke might have hit a little too close to home for some people.

Denny's: No pranks for you