S&E figured it would be some serious complaints from the RSPCA, but no, behold the imaginatively named Tigershark, here posing with Fever’s Fliss and Nicola for some kind of PlayStation launch thingy. Who knew such a mighty creation would turn out to be a gaming geek?

Contemplating Smarts Communicate’s team enjoying launching the world’s largest barrel oak headphones, S&E did get to wondering about this most specific of accomplishments. Is this a hotly contested genre? Is there a pine or mahogany equivalent? Was competition just too tough in the ‘world’s smallest MDF headphones’? Then again, why would the Smarts guys care? They have whisky... 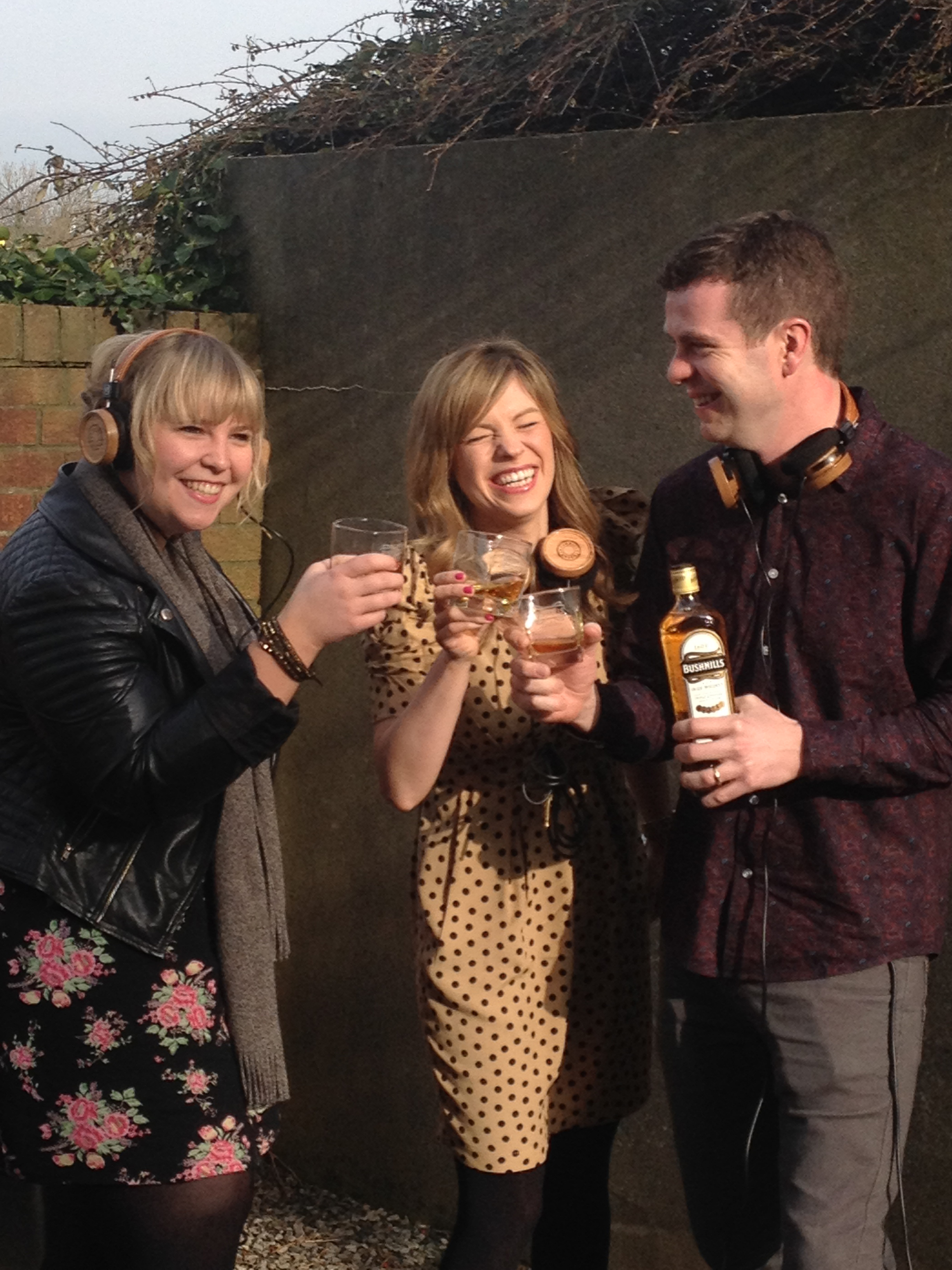 Now S&E knows that it can occasionally come across as less than 100 per cent sincere; sarcastic, even. But while happy to take cheap potshots at easy targets who have no opportunity to reply, it also knows not to mess with those trained in the art of war. Sincere kudos, then, to Hill+Knowlton Strategies’ Paul Smyth – that’s Major Paul Smyth of the Rifles Regiment to you – who received an MBE earlier this month for his media work in Kosovo, Iraq and Afghanistan. You look dashing, Paul, and S&E is very impressed. That is all. 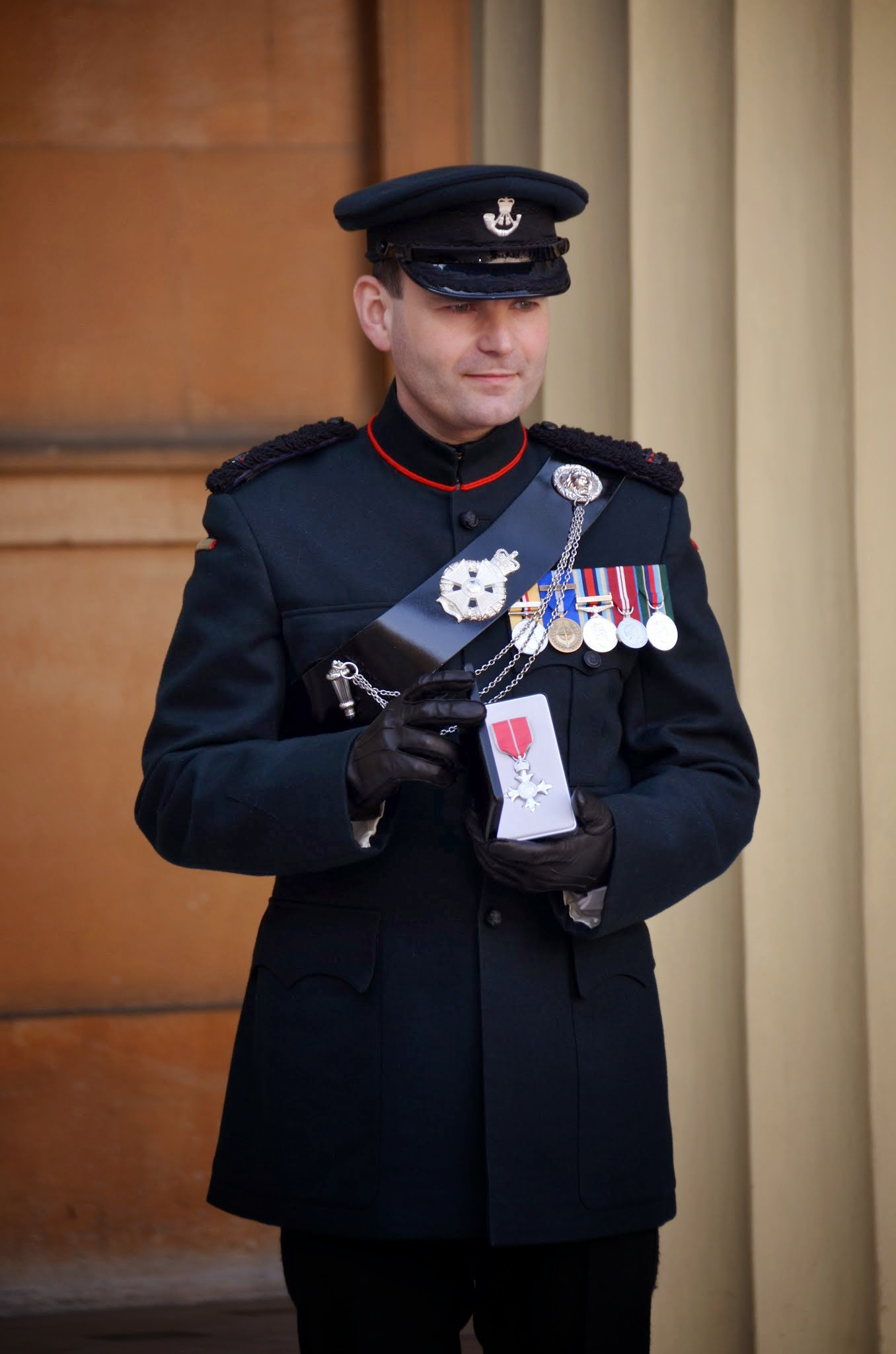 Fancy making it into the Scene & Erred hall of fame? Just email your pictures to sceneanderred@haymarket.com.
Tweet
Share