Hendrick’s Gin wanted to reinforce its position as an unusual product and its premium standing in the drinks industry through a campaign to target its loyal but niche customers. 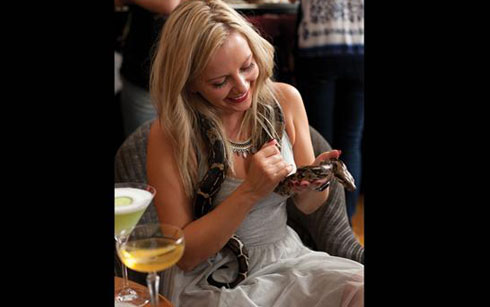 Working with W and events specialist Steely Fox, Hendrick’s created a ten-day festival designed to explore the world of gin through culture, history and books. 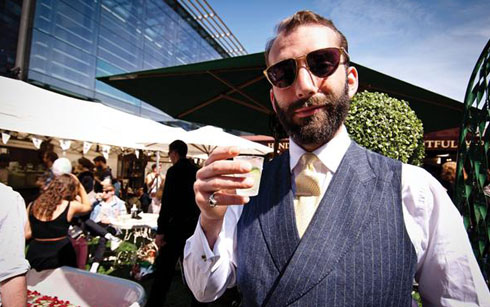 The event featured a Kiosk of Curious Concoctions – a bar selling a range of unusual drinks – and a series of literary lectures, live performances and themed dining experiences. 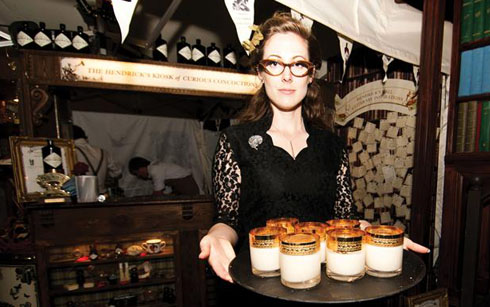 It played to packed houses of paying guests at the Brighton Fringe in 2012, followed by spin-off events around the UK.

The event returned to Brighton in 2013 as the Carnival of knowledge, before transferring to a sell-out run at the Edinburgh Fringe. In 2013 the festival raised £42,000 in revenue, which was reinvested in the programme. 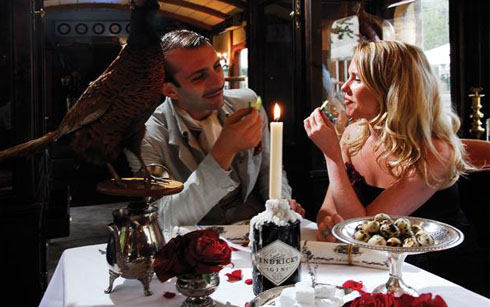 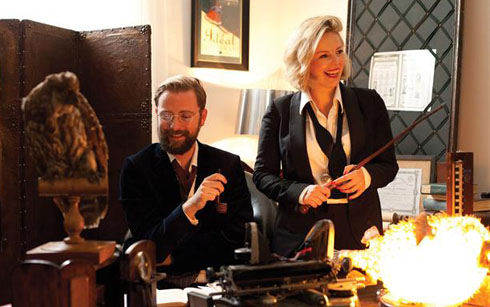