The special edition 8.2 per cent IPA is designed to "undermine the potential of the Winter Olympics to deflect attention from Russia’s recent law banning ‘homosexual propaganda’".

The beer’s label bears an image of Russian premier Vladimir Putin wearing eye shadow and lipstick and the brewer has sent him a case.

Watt and co-founder Martin Dickie have posed in a series of pictures as part of a campaign aided by PR agency Manifest, with which it has worked since 2010.

The campaign includes a hashtag, ‘notforgays’, which is a phrase also featured on the bottle.

Watt said: "As Hello My Name Is Vladimir is clearly marked ‘notforgays’ we should bypass the legislation introduced by Putin outlawing supposed ‘homosexual propaganda’, so Vlad shouldn’t have an issue with it."

It is the second time the brewer has targeted an Olympics, after it mocked Heineken’s sponsorship of London 2012 with a beer called Never Mind The Anabolics. 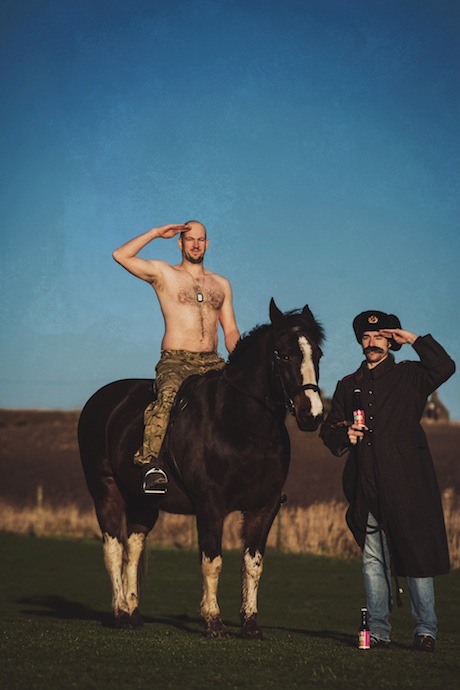