Why do you do this job?

The excitement and drama; one is lucky to be at the centre of events; the creativity of TV journalism, and it’s huge fun.

As a child I wanted to be…

A Blue Peter presenter, or Panorama reporter (which I was for a couple of years); later, when a teenager, Prime Minister.

What makes a great story?

Breaking big news late on in the day.

What is your view of the role politicians’ media advisers play?

Mixed. Too many obstruct, mislead and even lie, but some can be really helpful if you can get direct access to the main players.

Godfrey Bloom famously hit you over the head with a UKIP brochure. What is the worst reaction you’ve had when approaching someone for comment?

That was it. Nobody’s ever hit me, though politicians’ minders often push one about a bit, so I shout loudly: "Why are your advisers assaulting me, Mr X?" Gordon Brown simply used to ignore me. I like to think that it was just because he has terrible eyesight. 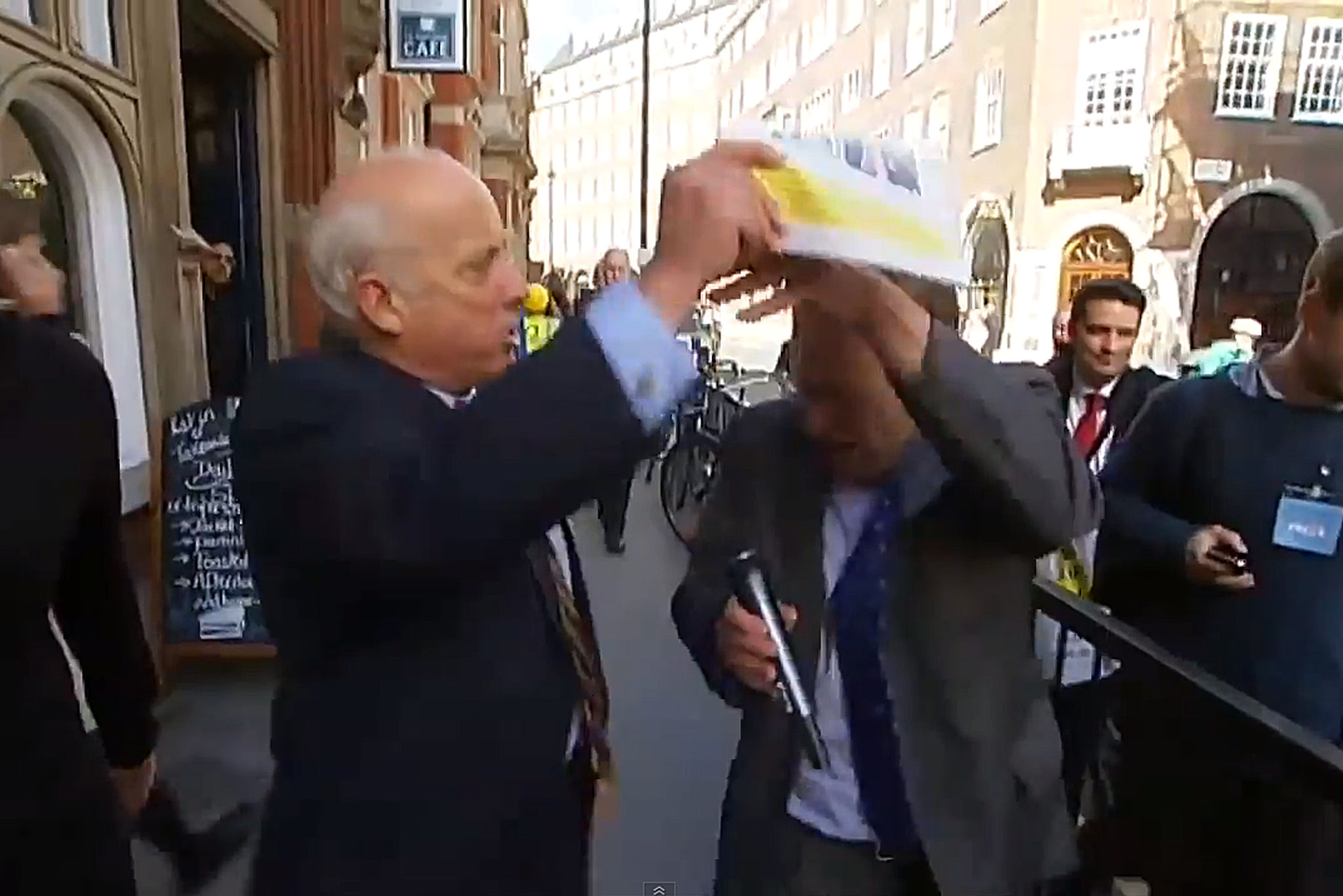 What is the most common mistake that a politician makes when dealing with the media?

Repeating stock replies again and again, and failing to engage with the question.

PR people. The increased use of pooled filming, especially in absurd situations such as by-elections.

Do you think media probing of politicians can go too far?

At times. There was a spell about ten years ago when there was a constant feeding frenzy against politicians, with journalists saying to themselves: "Right, we’ve destroyed so and so, who can we bring down next?" There seems to be a lot less of that now, and I’m glad.

Which politician do you think is the best communicator and why?

Thatcher and Blair were always good and never dull. Nigel Farage, as he comes across as authentic and good fun. Also Alex Salmond and, of course, Boris Johnson. They all say what they like, and interestingly they’re all outside Parliament, and when Salmond and Johnson were MPs they were never that comfortable with the place. Ken Clarke is probably the best inside Parliament. As for Labour, nobody these days rea­lly springs to mind, which is partly Labour’s problem.

Are there any subjects that you find so boring or offensive you just won’t give them oxygen?

I know I shouldn’t say so, but I now find it hard to get enthusiastic about stories on NHS reforms or press regulation.

What is your view of the role lobbyists play in the political system?

Politics would be worse off without them. The key is transparency – knowing who’s seeing whom, and who’s paid by whom.

Getting your stories picked up by other outlets. The imp­ortant aspect of journalism is holding powerful people to account, and it often worries me that this can feel negative – destructive even – but it’s vital the checks and balances of journalism exist. 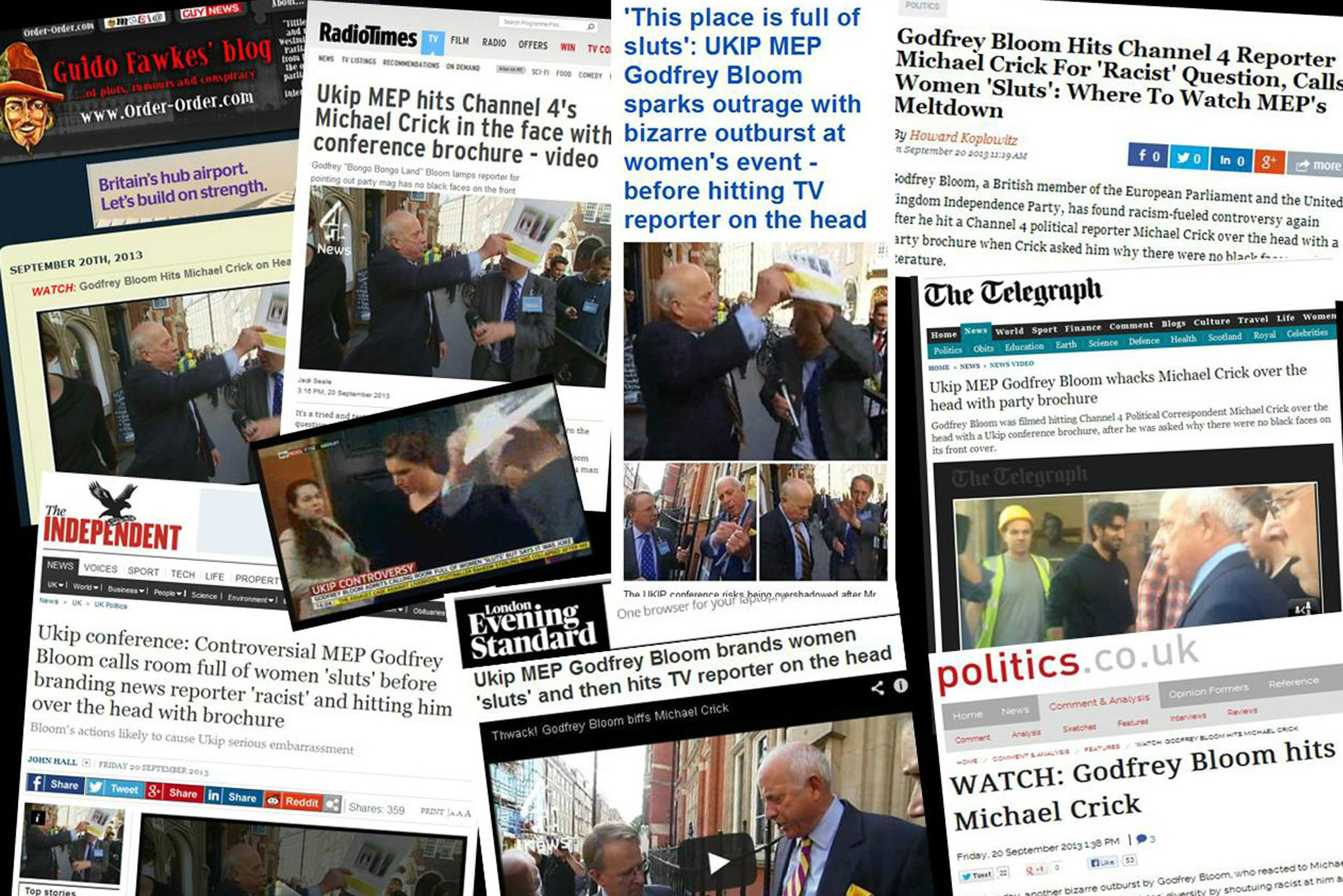 The greatest pressure on me is…

Balancing the voracious appetite of daily news output with long-term research and investigations.

Do you have a favourite PR person? If so, why?

Ian Parker who works for Labour in the Lords is very good. Very friendly and brilliant at tipping us ignorant reporters off about future events and the intricacies of complicated legislation.

What is your greatest career fear?

That journalism will end up with people working at computers every day and never getting out to talk to people.

In five years’ time I will be…

Doing much the same as now, I hope.

What is the best piece of journalistic advice?

If I weren’t a political correspondent I would be…

If I weren’t a journalist of any kind, I’d love to run a business.

What is the most memorable headline?

From whom have you learned the most?

Paul McKee, who was officially the ITN computer bigwig, a pioneer of TV computer graphics and acting editor of Channel 4 News for a while in 1983. A lovely man who was fascinated by politics and economics; he died about 15 years ago while still only in his fifties.

What did he teach you?

The value of precision, diligence and balance – he once told me to get an opinion­ectomy. So I did. But working with him was always huge fun. I’m constantly learning in this job, and in a strange way I’ve learned a lot from many of the much younger colleagues I’ve worked with, such as Alex Millar, Rhodri Jones and Tim Bouverie. 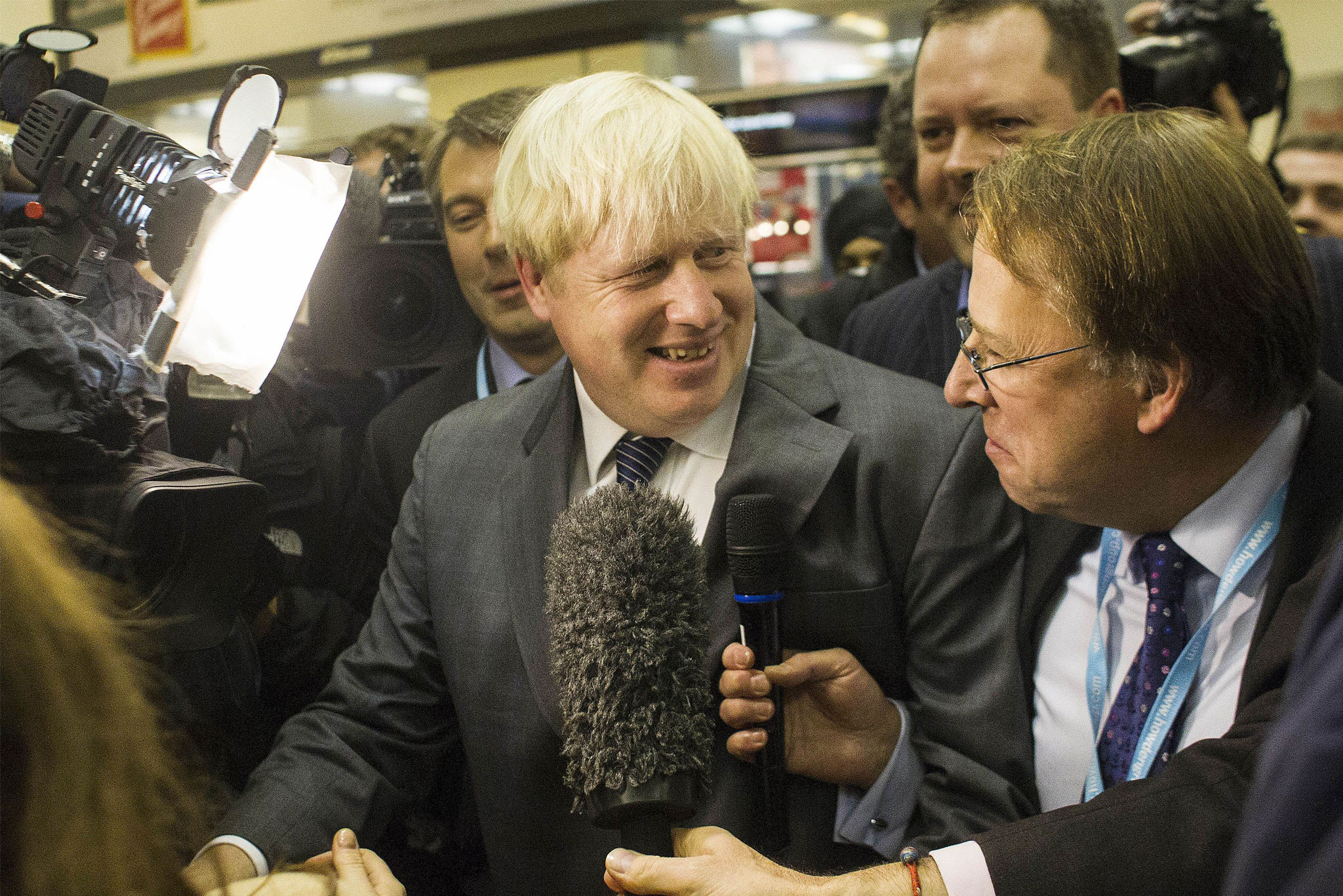