The culture at Android app firm SwiftKey is non-hierarchical and the founders are accessible and low key. Staff have autonomy over their work and are treated with respect. 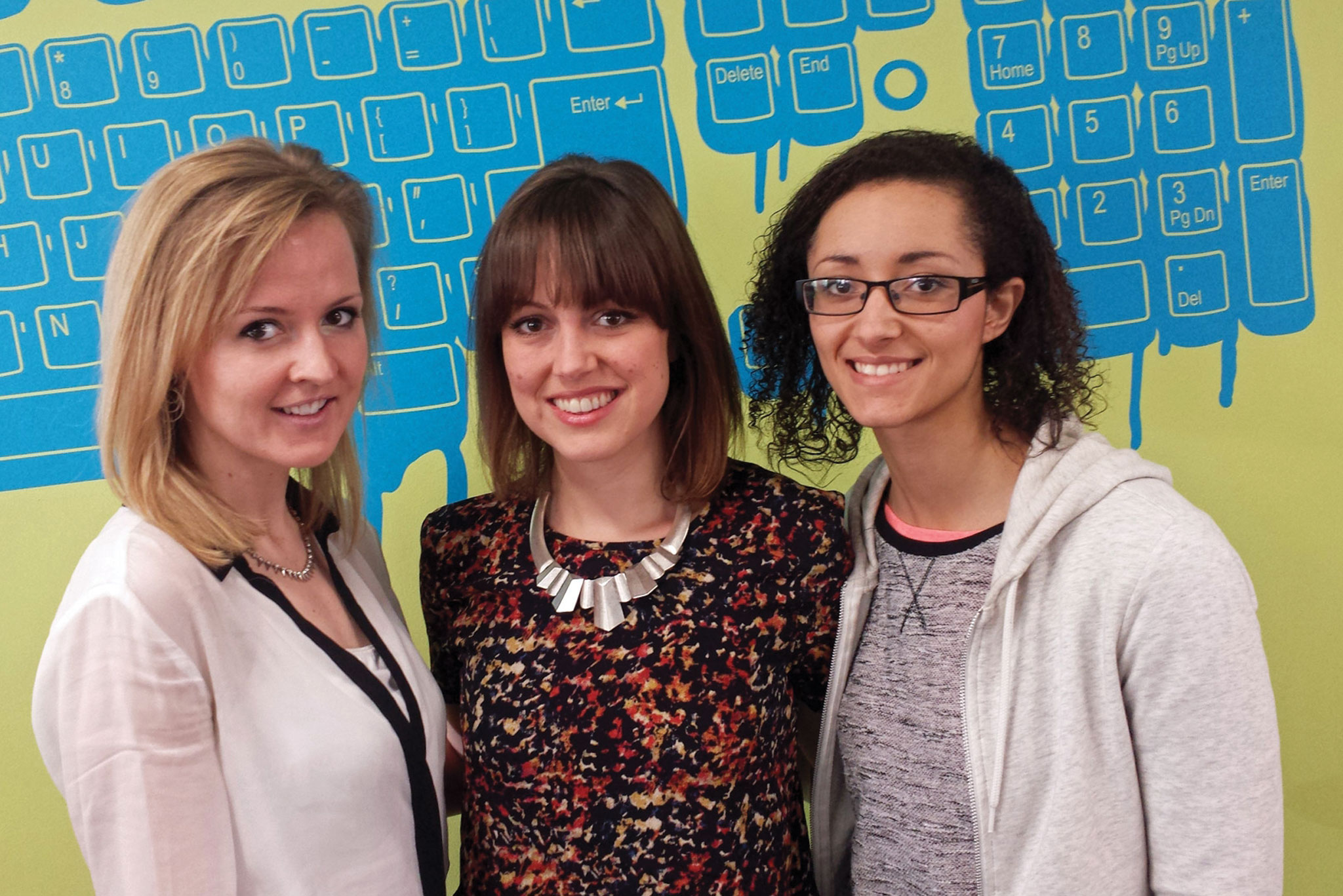 SwiftKey’s benefits include a cycle to work scheme, £500 to spend on a tablet or smartphone, free food and drink and a weekly team lunch, £100 to enhance a workspace and monthly innovation days to work on personal projects. The company listens to its employees: it enhanced its family-friendly policy at the instigation of two female staff. It also recently changed its pension policy in response to requests.

SwiftKey has a flexible working policy that means staff can adjust their own schedules, by coming in late, leaving early or taking a day off at another time. Staff are entitled to two days’ paid leave to pursue voluntary activities, such as  teaching children coding skills. The comms team regularly hosts local schoolchildren and students at the office in an attempt to inspire them about careers in technology.

The comms team has recently introduced TINYPulse, an anonymous weekly survey that collates feedback from staff about their satisfaction at work. It also allows anonymous suggestions to be made. 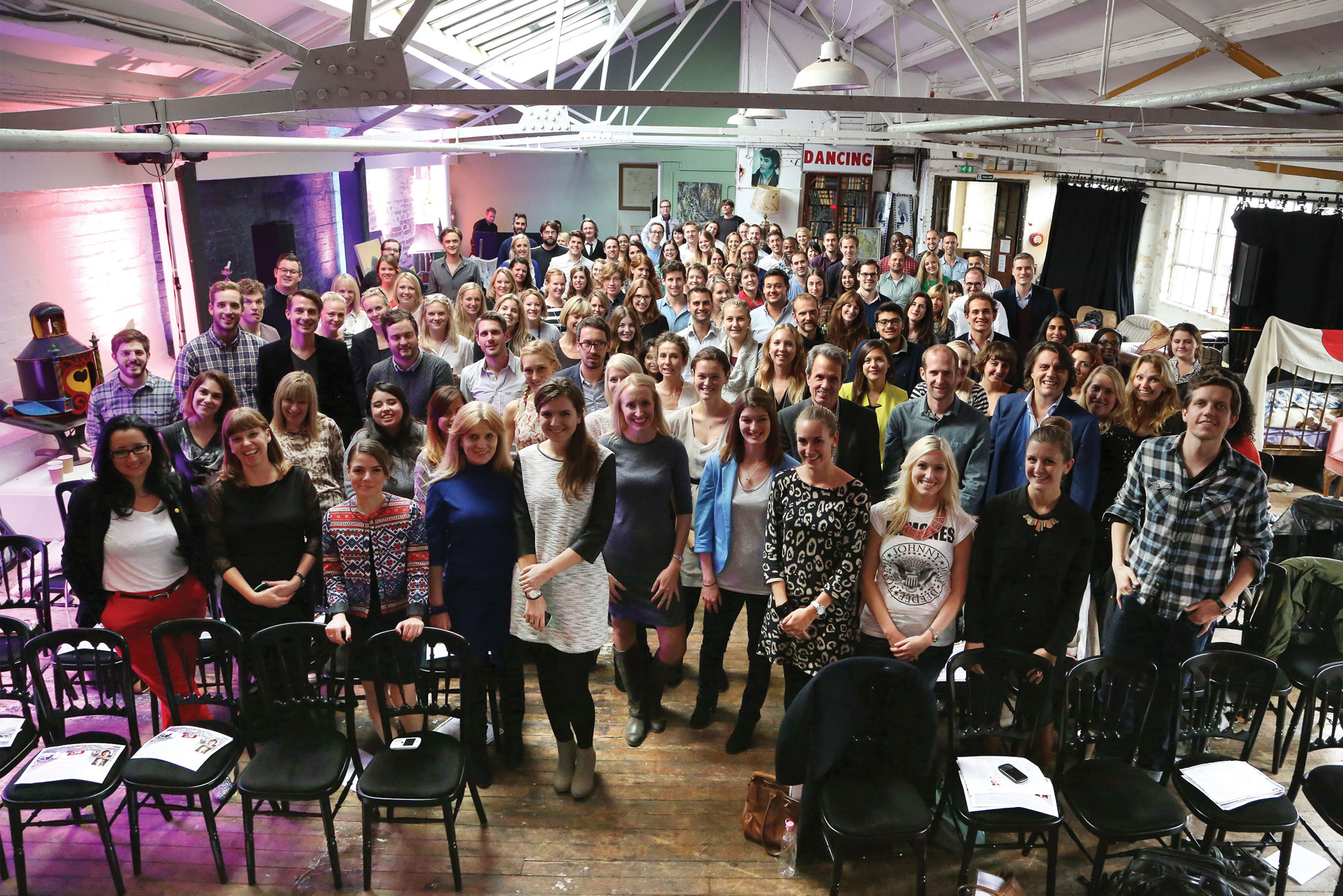 GolinHarris impressed the judges with its staff-centric approach and open culture, which make it a great place to work.

The leadership team has an open-door policy, which helps staff feel valued because they can help shape their workplace. The most recent annual staff survey found 80 per cent strongly agreed that "local management keeps me informed", while 76 per cent of employees felt that "management genuinely seeks and responds to suggestions and ideas".

There is a formalised training scheme for new starters, and all staff have a tailored development programme to meet their individual needs. At each staff level, there is a list of core competencies that indiv­iduals must possess to progress. This means managers will have proven, practical management skills before they manage people, and will be given additional support once in their positions. Managers have three people reporting to them on average.

Employees are encouraged to mix with each other during work hours, and there is a budget for monthly team lunches. Staff can also participate in community work. Last year, GolinHarris employees volunteered at Spitalfields City Farm and ran a mentoring scheme for a local school.

Benefits include bonuses, sabbaticals, private healthcare, childcare vouchers and flexible hours. Staff are given their birthdays off and a Selfridges voucher. They also receive Christmas and Easter presents, free fruit, breakfast on a Friday and quarterly drinks in the agency’s pub, The Golin Lion. After five years, staff are given additional pension contributions and holiday days. After ten years, they receive the equivalent of $1,000 (£609). 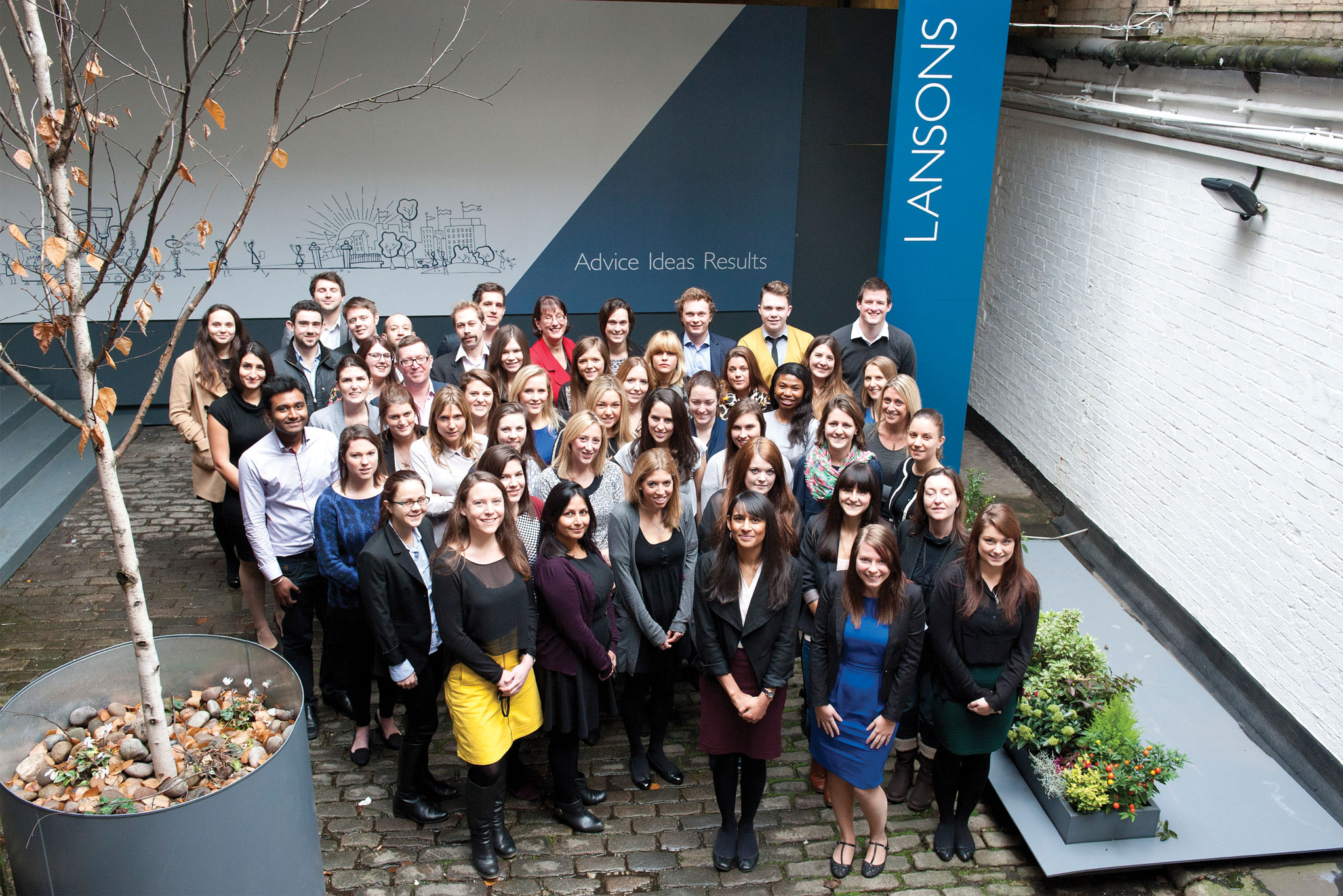 For years, Lansons has won plaudits for its inclusive partnership model. A third of its employees are partners and have a financial stake in the agency. Partnership is offered to those who give the most to Lansons, rather than being based purely on seniority. All staff members are offered the opportunity to take a direct financial stake in any group spin-off. Last year, 20 took up the offer for online publishing venture Mindful Money.

A third of Lansons’ profits are shared with staff through bonuses and benefits. Such benefits include life assurance, a pension option,critical illness insurance, a savings scheme, shopping vouchers, season-ticket loans, free eye tests, subsidised massages and reflexology,  subsidised manicures/pedicures, a ‘bike2work’ scheme and a dry-cleaning service.

In 2013, the agency donated one per cent of its profits to Marie Curie Cancer Care.

The whole company meets every month and the CEO speaks frankly about the agency’s current and forecasted performance. The figures speak for themselves: 40 per cent of staff have been at Lansons for more than five years, and a fifth for more than ten years. Only 14 per cent of people who leave Lansons move to another agency. The agency listens to its employees. For example, as a result of feedback, it introduced an IT system to allow staff to access their desktops from home, and provided company-wide digital training sessions.

Lansons has built its business on internal progression. Two board directors joined at the most junior level, as did five associates. Importantly, the management team is three-quarters female, reflecting the gender balance of the wider agency, so progressing to the top is attainable for all. 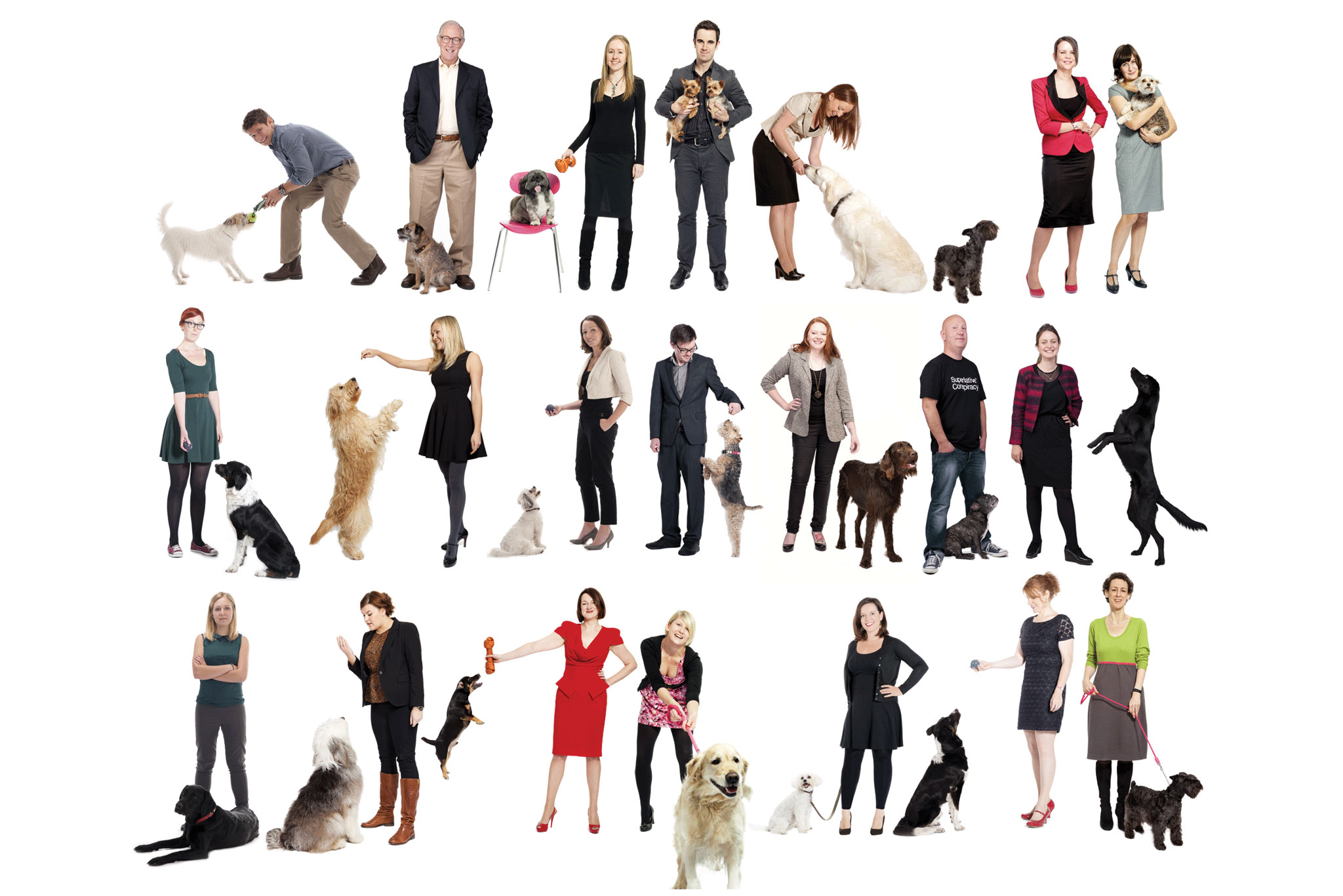 For the fifth consecutive year, the Brighton-based agency has won a PRWeek Best Places to Work award, in recognition of its staff benefits and training programme.

Despite being a small agency, Man Bites Dog gives ten per cent of company profits to staff in performance-related bonuses (the equivalent of nine per cent on their salary for the 2012-13 financial year).

Every year, staff are treated to an all-expenses-paid European weekend trip including sightseeing, teambuilding and company-planning sessions. In October, the entire team spent three days in Sitges, while destinations have included Dub­rovnik, Lisbon,Barcelona and Valencia.

The agency hosts regular social events, including murder mystery nights, beer festivals, beach BBQs and comedy shows. Those who go above and beyond the call of duty are treated to spa days or a meal at a restaurant.

The most recent staff survey revealed that every respondent felt part of a professional, supportive and enthusiastic team, and that their job gave them the chance to do challenging and interesting work.

Fortnightly meetings provide the opportunity for all staff to share challenges, ideas, feedback and requests anonymously. Members of the management team also meet each team member on an individual basis (aside from appraisals) every six months to gain confidential feedback.

Among staff requests to have been fulfilled are graduate recruitment days, introducing a formal social team and installing noticeboards and TVs around the office.

The agency takes on three or four interns a year, each of whom is paid a pro rata salary of £15,000. All have subsequently been given a permanent contract and pay rise.