Flack thought every day at Disney was a chance to slip on the black circles, but this time they’ve got a proper excuse, helping raise £10 million for Great Ormond Street Hospital. The comms team, aka the Disney Dashers, broke out of the gate early by running a half marathon on Sunday. Flack is informed that Lizzie Earl (bottom, far left) pulled rank on her boss Joss Hastings (top, far right) and notched up the team’s fastest time of one hour 56 minutes...

Midas PR managed a coup when it bagged the royals to promote the launch of Books Are My Bag, designed to celebrate the cultural importance of bookshops on the high street. But something's not quite right – where's Pippa's book? 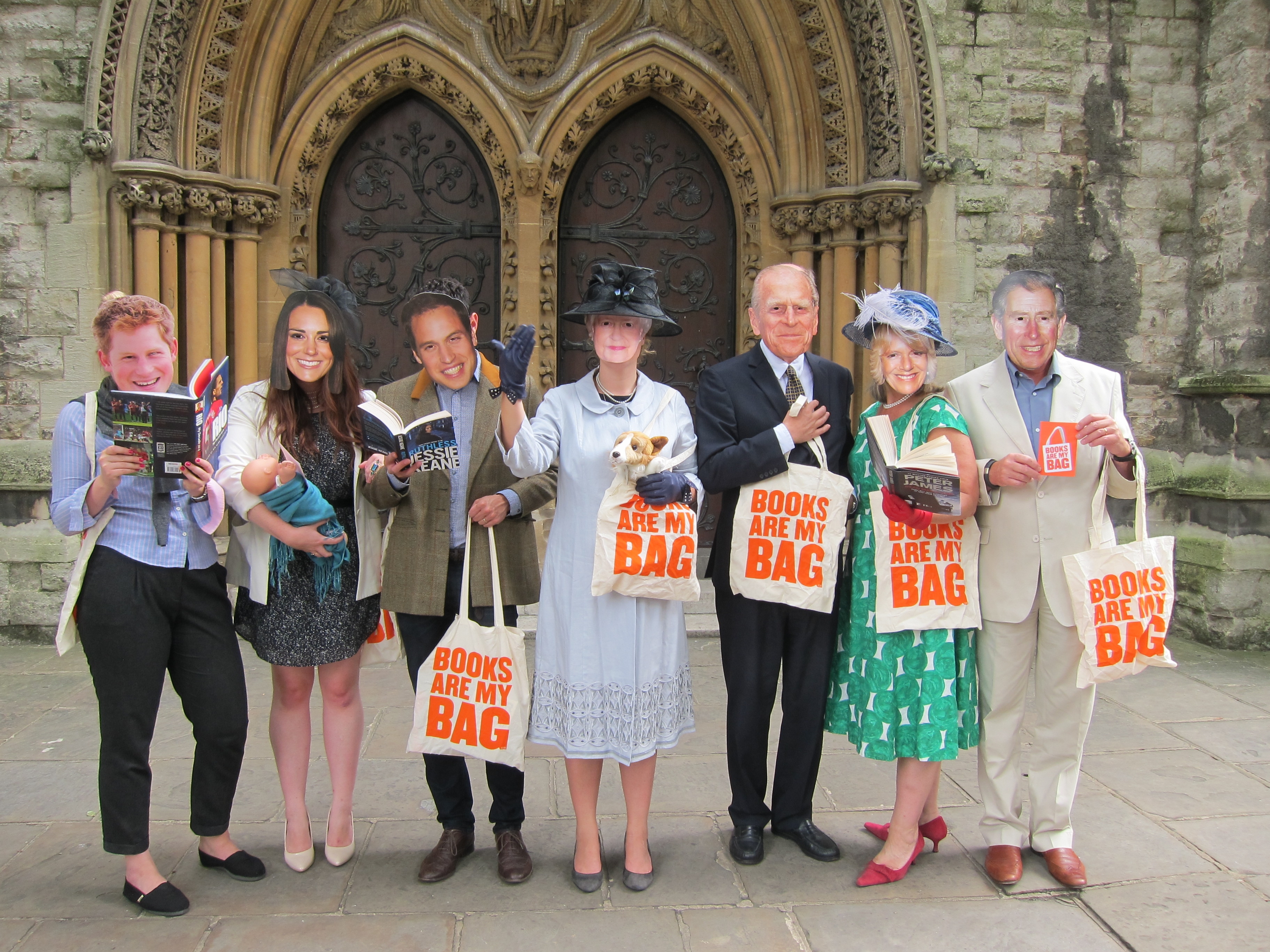 NEWSFLASH: Apparently PR manager is among the top ten jobs that parents don't understand, according to the research bods at Linkedin. But there is good news. Though 42 per cent of parents don’t know what you all actually do, the industry is beaten to the top spot by six other roles, the most incomprehensible of which is UI designer. That is unless, of course, you’re a social media manager. Then you’re third. Sucks to be you...

In a victory to the naysayers who claim that social media are just about being snidey and mean, Nokia has learned that bitchiness is the key to getting your message out there. A sarky swipe at Apple’s iPhone 5C, seen below, got more than 30,000 retweets – a record for the UK feed.

Beware tech world, Nokia digital marketing manager Selena Harrington and her team have plenty more where that came from.