Government plans to block online pornography have been welcomed by a public mistrustful of internet service providers.

A PRWeek/OnePoll survey has shown Prime Minister David Cameron's efforts to restrict access to pornography unless people specifically 'opt in' with their web providers were supported by 61 per cent of respondents. His move, which has been criticised by some as unworkable, was especially supported by women and older people.

Cameron's focus on adult content 'corroding childhood' resonated with women, with 76 per cent agreeing or strongly agreeing - 22 percentage points more than men. The proposals resonated most with those aged over 55, with 79 per cent backing more thorough internet regulation. 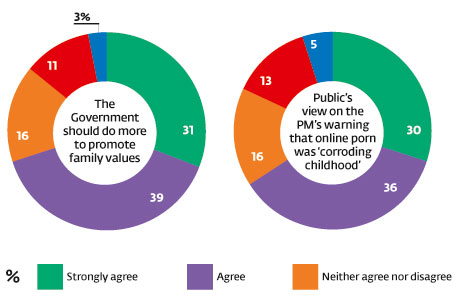 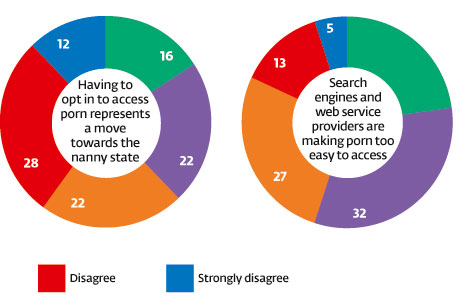 For men, the response was more mixed. Though more supported the plans than did not, 52 per cent said the move was illustrative of a creeping nanny state, compared with just 26 per cent of women.

Cameron was the party leader most associated with family values, by 34 per cent of respondents - more than three times the figure for Labour's Ed Miliband.

The PM's position on the issue is in contrast to the web service providers he is urging to comply with the measures.

More than half of those polled said parents were ultimately responsible for preventing children accessing adult content, but in second place, ahead of the Government and search engines, came service providers, with 16 per cent of the vote.

The results of the survey throw up more challenges and issues for the internet service providers than they do for the Government.

This summer, Cameron has got his mojo back, which has been demonstrated very clearly through his tapping into increasing voter concern about how the internet is regulated and serious reservations about its 'Wild West' nature.

With this issue Cameron has found a campaigning topic that is almost impossible for any opposition party to disagree with, that the grassroots of the Conservative Party are behind, and that voters feel is a priority - win, win, win.

These internet companies need to focus on educating parents about the measures they can take to protect their children. 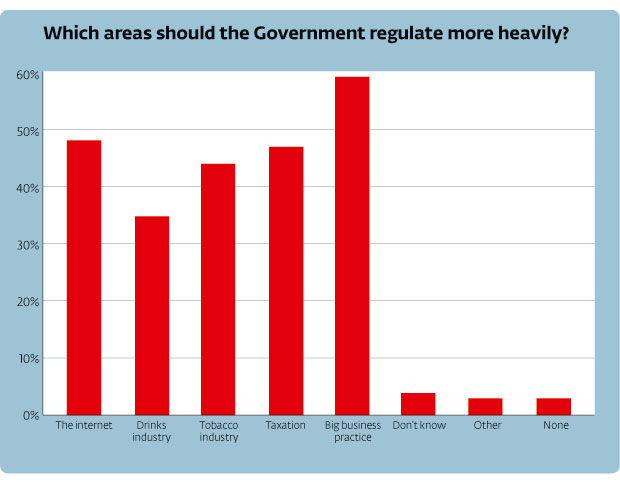