Horsemeat, network 'outage' and the UK riots were all on the agenda at PRWeek's Crisis Communications conference last week. One of the key messages to emerge was the importance of planning. Diageo's corporate relations director Ian Wright said: 'Effective crisis comms is 80 per cent planning and 20 per cent execution. If you are well rehearsed and trained, you have a better chance of succeeding because you take the emotion out of your response. Winging it is a recipe for disaster.' 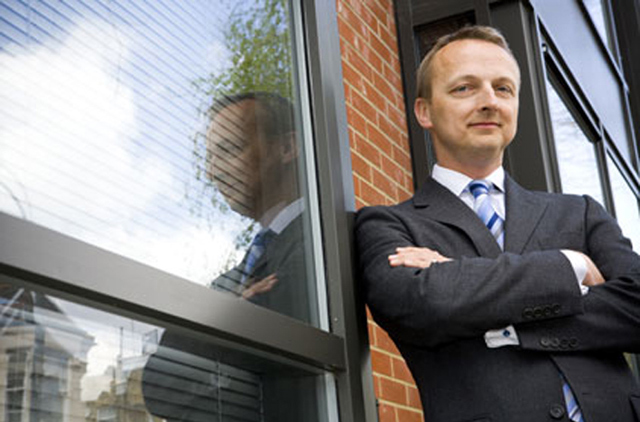 Tesco was the first supermarket to be engulfed in the horsemeat scandal, when reports emerged of horsemeat in its burgers on 15 January.

But Morrisons' director of corporate affairs and comms Richard Taylor says he looked a gift horse in the mouth: 'It is important you don't see these stories as an opportunity to score points against competitors. These are industry-wide issues.' Instead Morrisons waited until later to enter the debate, but ensured it was 'respectful'.

But it still made sure it was protecting its brand. When it got the results back from its meat testing, instead of waiting for the Food Standards Agency to report on the industry results, it released these on its own Twitter and Facebook channels. It also managed to get Channel 4 News to film a segment at one of its abattoirs. Its careful response paid dividends - sales at its butchers counters were up by 18 per cent as a result. 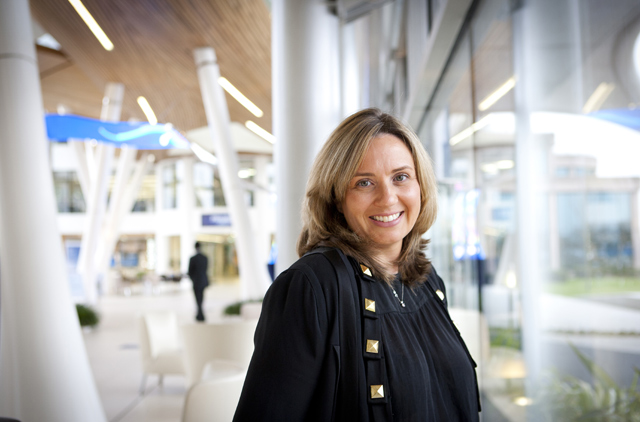 Above is an example of how O2 responded to customers' varied tweets when its network was disrupted for two days. The brand won plaudits for its humorous and human approach.

O2's parent company Telefonica's director of comms and reputation Nicola Green said her team made sure it was direct about answering questions and personalised responses. The guiding principles were to 'be functional - answer the question - be human and be fun'.

Although the outage was caused by a third party supplier, O2 did not pass on the blame. 'We have to take responsibility. People don't care whose fault it is. This is our brand, our customers buy from us, so we need to protect our brand,' she said.

Green added trust in her team was crucial - making sure they felt empowered to answer tweets and make decisions. Understanding who was in charge of which content platform was also important to make sure the message was consistent. O2 used a blog to give more intricate details than could be explained in 140 characters.

One lesson was the importance of communicating regularly and quickly, even if there was not much to say: 'During the first outage, we didn't say anything for one to two hours. We should have told customers we had sent people out to look at the problem.' 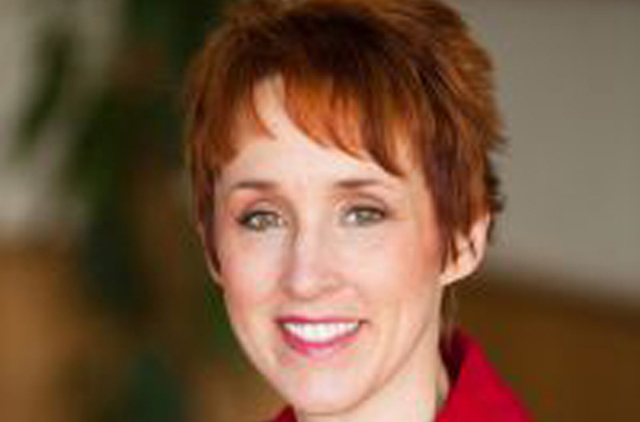 When the ash cloud from a volcano in Iceland disrupted car hire firm Hertz, it set up a 'war room' with a cross-function response team to deal with the crisis and included its agency Ketchum in these meetings.

Hertz's director of global HR comms and international PR Zoe White said this team made policy decisions twice a day and there was an action register and immediate sign-off process. It came up with a simple message: 'We're here to help'. The team refused to allow any Hertz services to increase prices during the period. It offered a crew repatriation service for partner airlines, a key customer assistance programme and sent out regular customer mailings.

There were daily updates internally to operations, call centres and franchisees. The team posted ways employees could help on the intranet and rewarded them for going the extra mile. It wrote scripts for call centres and offices.

White said comms should be a ballast in the storm, by providing updates to the right people, showing leadership, bringing structure, ensuring consistent messaging and clarity of roles. 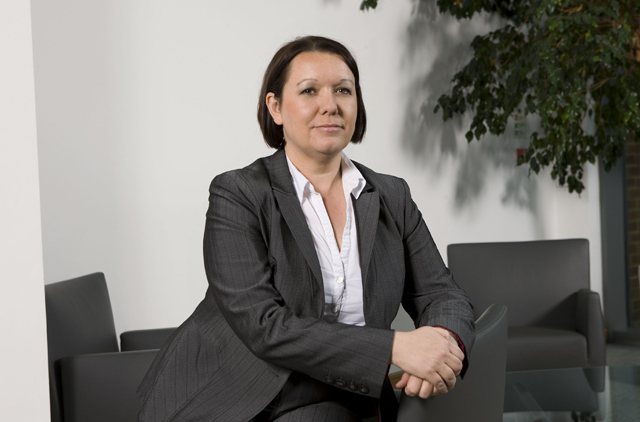 Greater Manchester Police's head of corporate comms Amanda Coleman gave a thought-provoking presentation on the force's response when two officers were killed on duty. As many of the delegates said, this provided perspective, highlighting the difference between a crisis and an issue.

One of the most interesting points was the sheer speed at which the force had to work to brief the family and friends before the media printed the names of the victims. Her PR team checked the victims' Facebook pages to see how open they were, and then contacted Facebook to lock them down so only family could access them. This prevented the media from accessing them and ensured the families could be in control of which pictures they released to the press.

The force held a press conference just one-and-a-half hours after the incident, and within four hours had created an online book of condolences. It also filmed the full press conference and made this available online so people could make their own minds up about events rather than through the media lens.

The former LOCOG director of comms and public affairs Jackie Brock-Doyle spoke in detail about the different issues facing the comms team during London 2012.

One piece of advice was to think about the bigger picture. When Greenwich residents opposed the Games taking place in their area, the comms team spent a year trying to win them over, until it realised it was spending its energy in the wrong way. Instead of speaking to the loud minority, the team set up a site that outlined 'fact vs fiction' and armed the other residents with the information and arguments to fight the fight for them. Within three weeks this changed the debate.

Another interesting point was the need to stick to your convictions. Brock-Doyle said they made the decision not to say no to anyone in 2012, so the comms could focus on getting people involved in the Games.

So everything - volunteer recruitment, ticketing, torch relay places - had to be arranged in 2011. 'The whole business hated this,' she said, but the team pushed ahead because it was important that 2012 was about good news.

@EmilyJaneReed Ian Wright, Diageo corp relations director: Get facts right; decide what to do; apologise if you need to #PRWCrisis