adidas NEO Label is an energetic, fashion-forward brand aimed at 14-19 year olds, and which strives to be innovative in its marketing with this tech savvy audience. Iris' brief was to launch the new Spring/Summer collection at New York Fashion Week.

The objectives were to:

Our research told us that global NEO teens wouldn’t be interested in a straightforward fashion show with models walking the runway.

We needed an idea that engaged them and allowed them to interact with the product while being innovative enough to secure global press coverage outside of the US.

We had to ensure the show lived beyond the 20-minute event for both consumers and media that couldn’t attend. The campaign had to be content rich with assets available to view and post as soon as the show closed.

Fashion shows are formulaic and carefully controlled by the brand. Our strategy was to turn usual fashion conventions on their head and create a show that was inclusive, fun and attracted not just the fashion press but also the influential global teen bloggers who our audience follows.

We handed over the reins to our consumers and created the first socially curated fashion show, giving teens the chance to ‘Rule the Runway’.

We partnered with social fashion platform Polyvore so teens could submit an outfit and win the chance to have their ‘look’ shown at New York Fashion Week.

12 global teen fashion bloggers became part of the show and seven media titles from across the world were given exclusive interviews with Selena, back stage access and dinner with brand spokespeople.

100 journalists and 50 photographers and broadcast crews attended the show.

A call to action film highlighted the Polyvore competition and a show-reel film from the event ensured no consumers missed out on the action.

Selena tweeted from the event and live NEO fashion reporters took over the social channels. 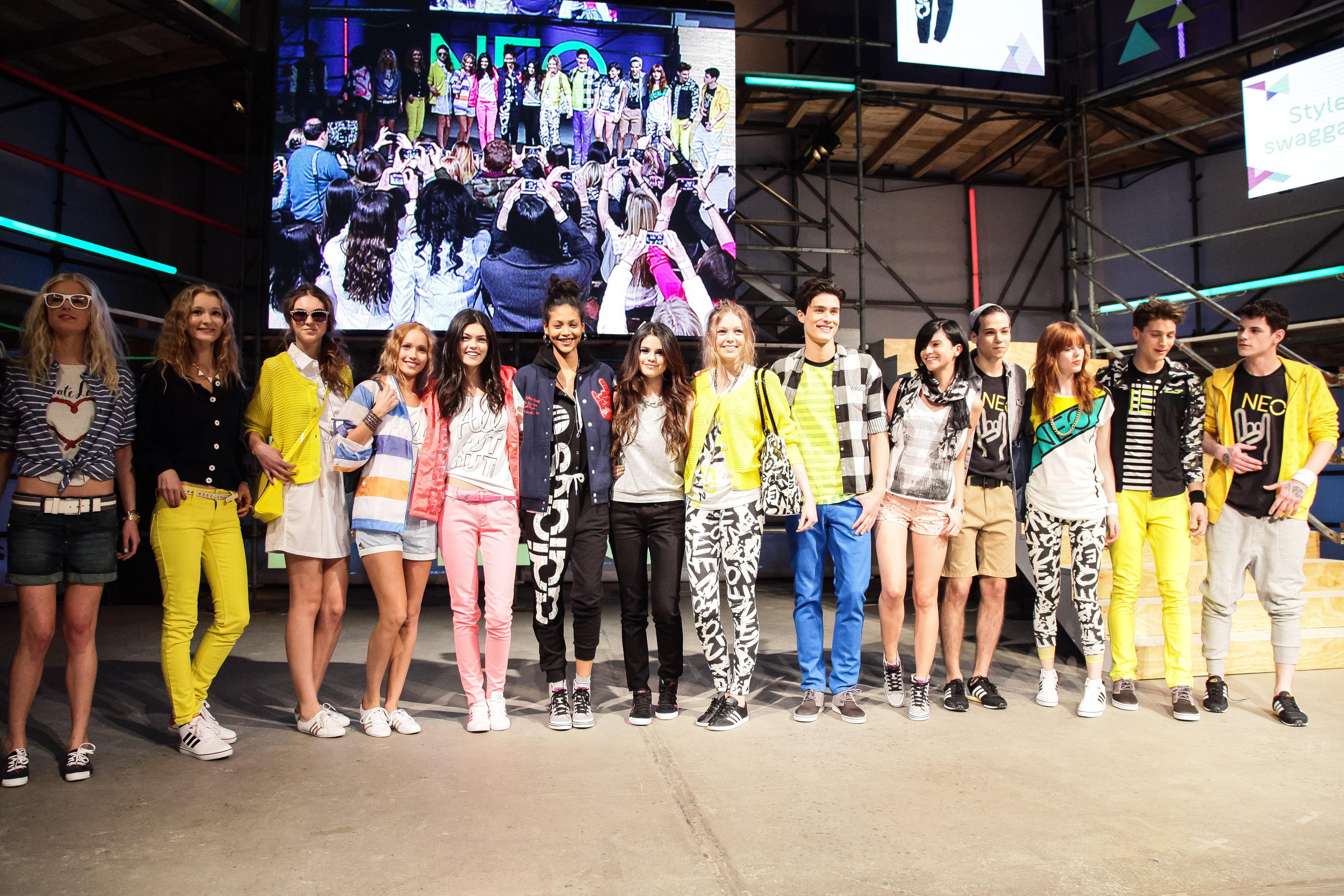