Liberty was tasked with introducing London-based Root Classic to the market and driving sales of the T1 and DJ Pro headphones, the first two headphones from the Root Classic range.

Broken down this meant Liberty was responsible for three key objectives: building awareness of the brand and engaging with its key audiences - the youth market and ‘clubbers’, positioning the T1 and DJ Pro headphones alongside competitor brands and driving sales of both sets of headphones.

Any potential pitfalls you needed to take into account?

Developing a targeted strategy which allowed us to achieve all of the specified deliverables on a project retainer of £1,500.

OK, and what was your grand plan to tackle this?

We developed a campaign based around social media engagement and targeted product reviews, which allowed us to focus the budget on the management of product reviews and community. It aimed to encourage the consumer to act as brand advocates and spread the word to their wider networks.

Social media activity then supported the reviews and drove online engagement through developing content for the brand’s Facebook page. This included a behind the scenes video from some of the brand’s promotional activity which was used to drive engagement with the brand itself.

Sounds good. What outcome did all this have on your client’s business?

Liberty delivered an impressive end point with one article alone resulting in £54,000 of sales, equating to a profit margin of £10,800 and an ROI of £7 for every pound spent on the campaign.

Both pairs of headphones were positioned alongside key competitors in all publications targeted and reviews exceeded KPIs by 66%. Messaging across all reviews was positive allowing the company to build up a positive brand association within the first few months of launch.

Impressive. Any gems of wisdom you learned from working on this that you’d like to pass on?

Firstly, creativity should never be limited by budget. Think about the tools you have available to you within the budget you have, and consider how to use them differently to make an impact. Sometimes all you need is a twist on a ‘tried and tested’ method to drive results.

Secondly, think about your audience. The point of PR, as with any marketing activity, is to drive sales, and the key to success is reaching the people who will pay for whatever you’re trying to sell. It sounds obvious but so many campaigns actually miss this fundamental point and just look to achieve the big headline. It has to be a balance, as without driving sales you can’t call a campaign a success. 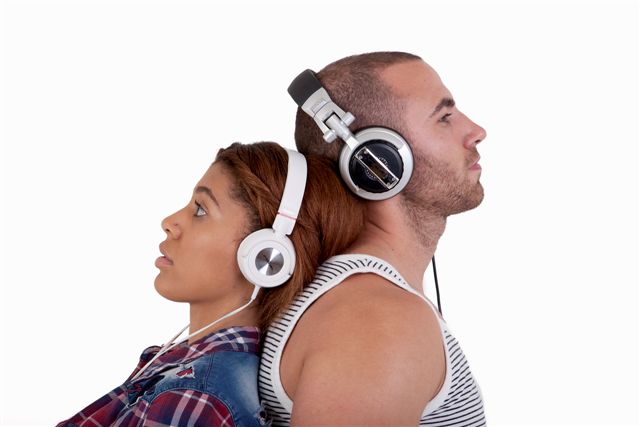