It is that time of year again - the Power Book is back. We know you've been waiting with bated breath for our 2013 compilation of the industry's major players. So here it is - a snapshot of PR today from the perspective of those who shape it, including their motivations, likes and secret career ambitions.

So what does this year's Power Book reveal? Well, the PR elite still love a good restaurant and are hooked on Twitter. They describe the outlook for 2013 as 'challenging', hate to hear colleagues 'reaching out' and are having no trouble finding cabs thanks to the Hailo app.

Their guilty pleasures include relaxing in front of Made in Chelsea and listening to teen pop sensations One Direction and Taylor Swift. They also dream of spending a day in the Queen's shoes.

We were curious to know what they would do instead of a career in PR and were surprised to hear many fancied themselves as potential pop stars. Will we be seeing any familiar faces on this year's X Factor?

In a year dominated by sport, it is no wonder that the Olympics scooped gold as PR professionals' favourite PR campaign of 2012. More surprising perhaps, given its recent trials and tribulations, was the BBC's flat-out victory as most trusted media brand.

Barack Obama, meanwhile, has obviously made an impression after his 2012 re-election. He has jumped four places to be crowned the Power Book's most respected politician once again. 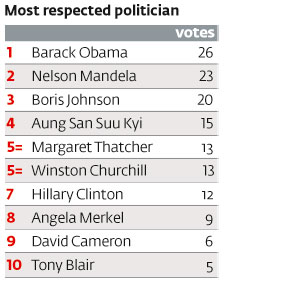 Obama has edged his way into pole position, securing yet another high profile victory in recent months. No doubt he'll be more thrilled now than he was in November.

Following a great year for London, Mayor Boris Johnson has leapt to the number three spot. No such luck for David Cameron and Nick Clegg. The PM has dropped six places from last year, while his deputy only managed one vote from Diageo's corporate relations director Ian Wright. Was it made in sympathy we wonder?

Things are not looking good for Labour either - Ed Miliband only secured one vote, for the second year running, from Unison head of press and broadcasting Mary Maguire.

PR professionals are clearly still yearning for the days of New Labour - Tony Blair made a surprise jump back into the top ten.

Some alternative answers were thrown into the mix, of course.

The West Wing's Jed Bartlet still makes an appearance, but it is Danish drama Borgen's PM Birgitte Nyborg who has the edge.

It is probably not great news for the current crop of politicians when TV characters are considered the best option out there. 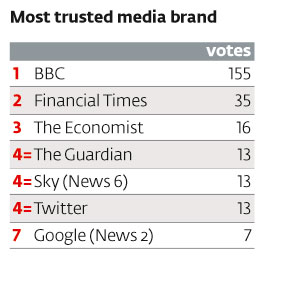 We were slightly surprised to see the Beeb secure a runaway victory in this category, given the tough year it has had. But our PR professionals are obviously sympathetic to the Beeb's plight, still trusting it above all other outlets. They gave Auntie a whopping 155 votes - four more than last year. Runner-up the Financial Times was in second place once again, with 35 votes.

No surprises that Twitter has once again made it into the top five. It drew praise as a great source for breaking news. 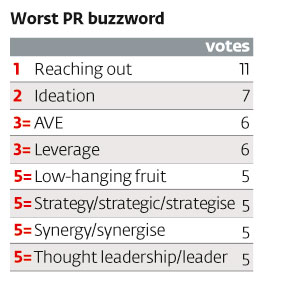 We wanted to know which PR buzzword got our power players' blood boiling. 'Reaching out' was a popular contender in the worst words list, closely followed by 'ideation'. Kellogg's Europe external comms and brand PR director Rachel Fellows believed any word with 'ation' stuck on the end should feature on the list.

'Thinking outside the box' was another cliche that irritated our professionals. 'Grrr' was Citizen Brando MD Mandy Sharp's response to it.

Many believed there were just too many terms to mention. Kudos to Research in Motion vice-president corporate comms, EMEA and APAC, Meigan Terry for admitting that she probably uses most of them.

The question generated some fairly violent responses too. Weber Shandwick chairman, corporate, financial and public affairs, Jon McLeod was adamant that anyone putting 'so' and 'here's the thing' at the beginning of a sentence 'should be lowered into a vat of their own vomit'. 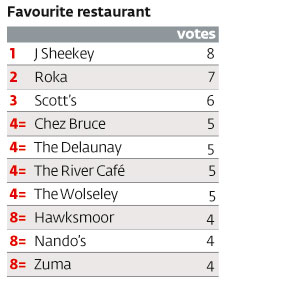 Fish and seafood restaurant J Sheekey has been named the number one dining destination in the country, up from second place in 2012. Japanese restaurant Roka made number two.

Former long-running champion The Club at The Ivy has fallen from favour, receiving only three votes, the same number as its non-membership sister The Ivy.

Despite the prominence of London restaurants in the top five, there were votes for dining spots around the UK and abroad. Foreign food enthusiasts rated The Restaurant La Cote-d'Or in the French town of Saulieu, San Francisco's Quince Restaurant and the Lagoon Camp in Botswana, to name but a few.

Some PR professionals had much less exotic tastes, though - McDonald's received two votes, while Nando's actually made it into the top five. 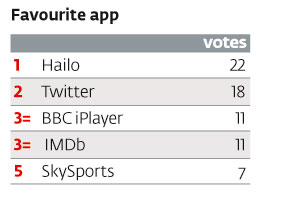 Evolving with the times, this year we wanted to know which app took priority on PR professionals' smartphones and tablets. Gone are the days of standing around fruitlessly searching for a cab after a client lunch - Hailo came out on top.

Twitter, not surprisingly, was up there at number two with 18 votes. It seems that 140 characters won't go out of fashion any time soon.

The BBC made another appearance in one of this year's top five lists with its iPlayer app. Catching up on missed TV shows seems to have been a big priority with our power players in 2012.

And they have clearly been swotting up on their movie, TV and celebrity gossip too - IMDb came in at number three.

This may be a legacy of last year's summer of sport, but it seems PR professionals have also been busy checking their phones and tablets for the latest sports news this year. SkySports is in fifth place, with seven votes.

Not everyone had a preference though. Royal Mail MD, strategy and comms, Shane O'Riordain advised us 'to ask someone who owns a smartphone'. 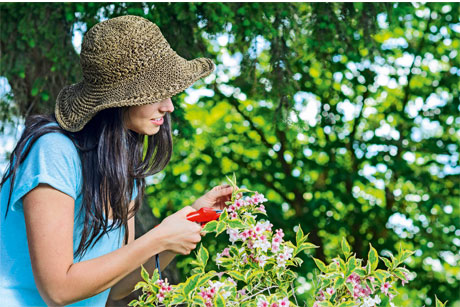 This year, we were eager to know what our power players would choose as an alternative career to PR. Many wanted to join the other side of the comms coin and make it as journalists.

There were quite a few aspiring authors in the mix too, joining the plethora of wannabe rock stars and actors.

Many of our professionals could imagine themselves in the world of academia, sharing their wisdom as university lecturers or teachers.

Hope & Glory managing partner James Gordon-MacIntosh had slightly lowlier ambitions, though - he fancied being a barista.

Quite a few people were keen to get away from a computer screen and work in the great outdoors. We saw many potential ski instructors, dog walkers, landscape gardeners and tennis coaches.

It seems there are quite a few PR professionals with political ambitions as well - there are lots of prospective MPs, PMs and candidates to rival Boris as London Mayor.

Meanwhile Forster CEO Jilly Forster could come in handy when picking Lottery numbers - she would predict the future as a soothsayer. 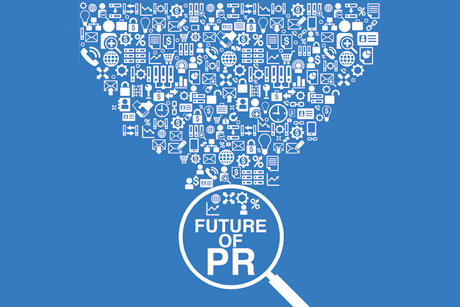 We were curious to know what our professionals thought PR would look like this year, so we asked them for one word to describe the industry in 2013. 'Challenging' was the resounding winner, followed closely by the rather more optimistic 'essential'.

Many pictured the industry 'evolving', and highlighted 'digital' as a key factor.

There is obviously a lot of sunny enthusiasm for the sector bubbling away among our professionals - many chose the words 'interesting' and 'exciting'.

Quite a few were wary about the coming year, though, describing PR in 2013 as 'tough', while Four Colman Getty chief executive Dotti Irving suggested that there would be ups and downs when she selected the word 'roller coaster'.

We weren't too sure what to make of Phipps PR MD Nicky Forrest's choice of the word 'promiscuous', however.