The O2 social media team received praise from the media for its response to angry tweets from customers during last week's network failures. One customer tweet of '@O2 **** YOU! SUCK **** IN HELL' was responded to with: 'Maybe later, got tweets to send right now.' Nicola Green, Telefonica UK director of comms, thanked her team by baking strawberry and cream cupcakes. Hopefully that made up for the abuse...

At Colman Getty's 25th birthday party last week, the agency's founder Dotti Irving was referred to as a 'girl who never says no' by voice of the Today programme, James Naughtie. Presumably he was talking about her can-do approach to client management...

PRWeek has received correspondence from retired PRO Peter Blackburn, who has felt the need to complain about what he dubs an 'exceedingly trite term' proliferating through the magazine...'comms'. 'Is it a new name for genuine PR activity or is it a name given to unbridled propaganda with no ethical restraints whatsoever?' No Peter, it's short for communications...

Finsbury chairman Roland Rudd seems to have been disparaging BA a lot on Twitter lately - pointing out a number of 'BA fiascos' during a flight to New York. 'Woman at departure lounge (said) you can come in here but not that lot,' he fumed. 'That lot being my family!' Coincidentally, BA is a client of rival Brunswick, while Finsbury works for easyJet, which obviously has an unimpeachable record of service... 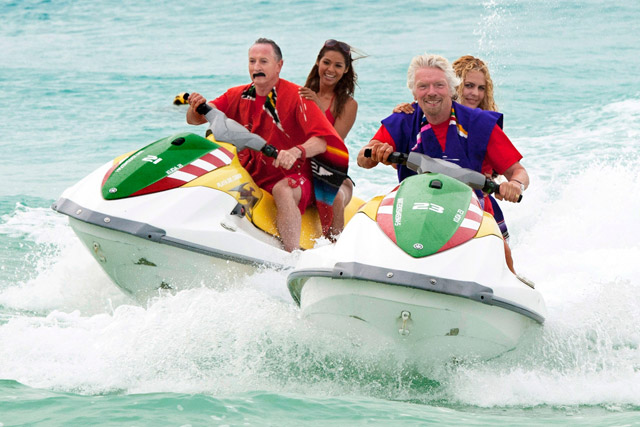 Talk about going to extreme lengths to please your boss. For the launch of Virgin Atlantic's new route to Cancun, CEO Steve Ridgway flew all the way to Mexico, donned a poncho and an interesting moustache and then posed for pictures. At least he didn't look stupid. 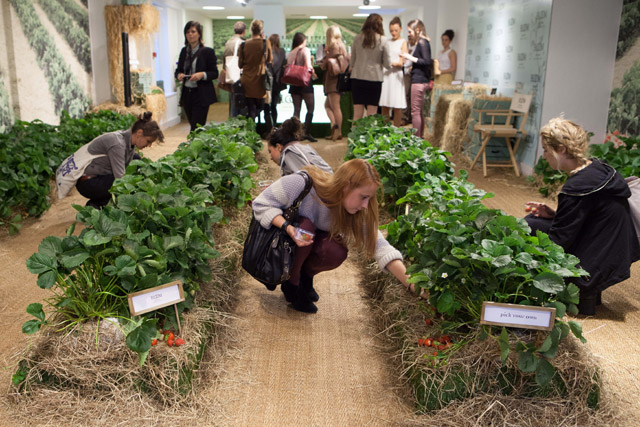 After the wettest June since records began, Flack has officially given up on the prospect of summer. Apparently, LDR London and client Bloom London Dry Gin feel the same. Last week, they set up a 'pick-your-own' strawberry field indoors in Soho, where visitors enjoyed a cocktail with their handpicked fruit. Who needs sunshine when you have gin? 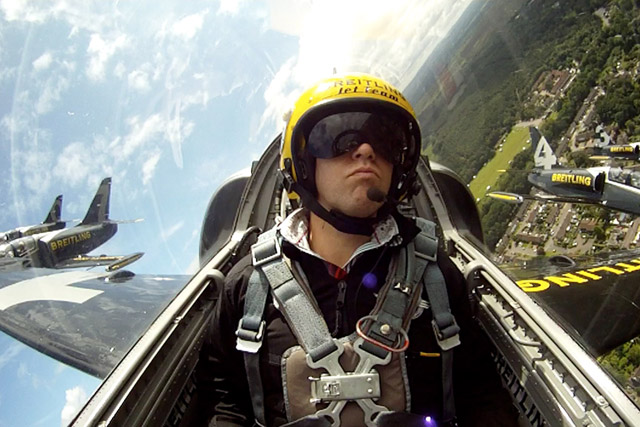 Boom PR's founder Justin Crosby handled PR for the Farnborough Airshow, which took place last weekend. One of the perks was a trip in a Breitling Jet team aircraft as it performed an aerobatic display, from which he is still recovering. 'While my expression may look a little Top Gun, I'm actually concentrating on trying to keep my lunch in place,' he said. 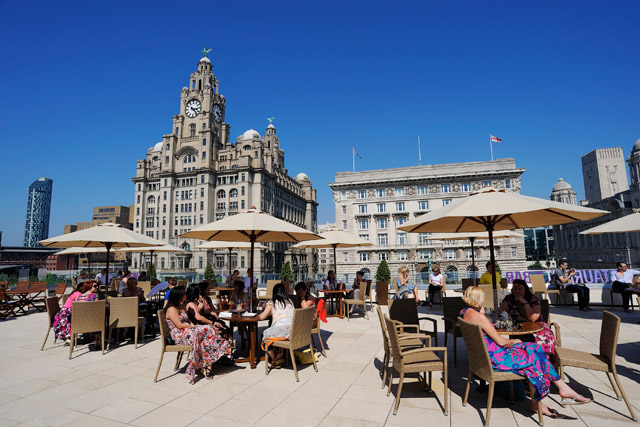 What is it good for?
Based in the heart of Liverpool's regenerated world heritage Pier Head, Matou is a hip, modern twist on the pan-Asian theme. If you are looking for a setting to impress, it offers some of the city's most spectacular waterfront views on its rooftop terrace and is frequented by many of the region's biggest media names, footballers and celebs.

Signature dishes
Matou provides a huge range of dishes with flavours from the Far East, merging Japanese, Thai, Malaysian, Chinese and Singaporean. The set menus and platters are highly recommended.

Who's the boss?
This is a new venture co-owned by experienced restaurateurs Billy Riley and Danny Boon.

Tips please
Make sure you book a table a few days in advance.

What's the damage?
There is a range of menu options, but the lunchtime menu offers two courses for £10.95 and three courses for 12.95, including a soft drink, beer or glass of wine.