Flack went to an Ellwood & Atfield debate last Thursday that suggested lobbying is 'stifling public debate', featuring enfant terrible of political blogging Guido Fawkes. But there was a certain irony in the way certain lobbyists decided that heckling Spinwatch's Tamasin Cave with calls of 'Where's the evidence?' was the best way to make a statement. Stifling public debate? Us? ...

Another debate on lobbying at the CIPR HQ last week saw minister Mark Harper and lobbyists take on the weighty issue of the Government's consultation. PR veteran Tom Spencer had clearly had enough of all these debates, and the gentle sound of his snores provided a soothing soundtrack to the discussion ...

Diffusion PR's recent graduate assessment day saw the usual bright young sparks keen to make an impression. But keener than most was 'Matt', who strummed a paean to the agency on his guitar and lobbed it up on YouTube for all to see, grabbing himself a place in the final round of interviews. Search for 'Diffusion song' on YouTube to, er, enjoy ...

It was a double-whammy of recognition for Shine Communications last Wednesday, when the agency topped the annual Sunday Times Best Small Companies to Work For list at London's Battersea Evolution. CEO Rachel Bell also won Best Small Company Leader, but told Flack that she was fed up with the 'nice' tag. 'I think it's time I started being a scary boss,' she laughed, in an entirely unscary way ... 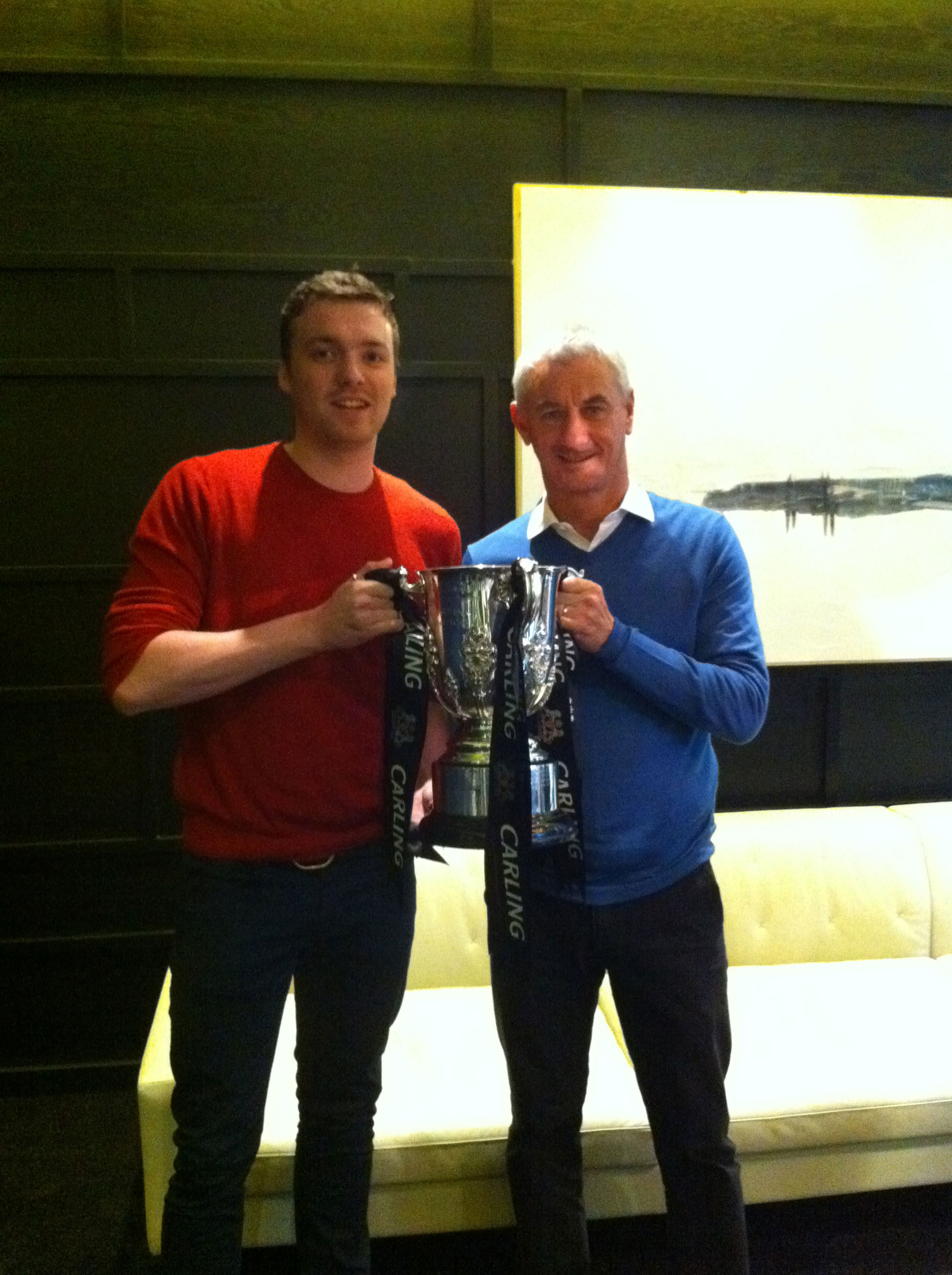 Everybody needs good neighbours, although in this case Everton fans might disagree. A Hill+ Knowlton Strategies' team got to meet Liverpool FC legend Ian Rush as part of the agency's efforts to promote the Carling Cup final. Sharing more in common with the striker than most was H+K staffer Harry Almond, who grew up two doors down from Rushie but had never actually met him ... 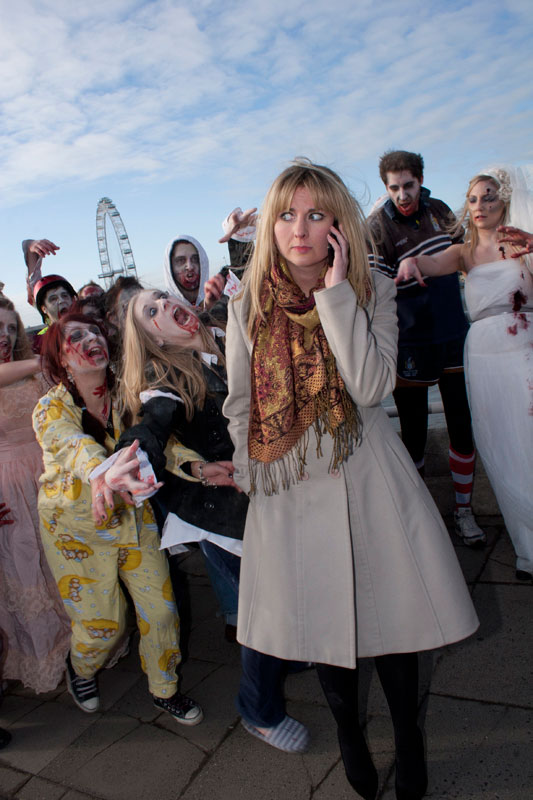 People will kill for a mobile phone these days. The London morning commute got even more dead-eyed than usual when the in-house team at social commerce website Living Social released a group of zombies from captivity at Waterloo Bridge. The carnivores nibbled on a few bystanders to help give a PR boost to the website's 'zombie riot' experience. 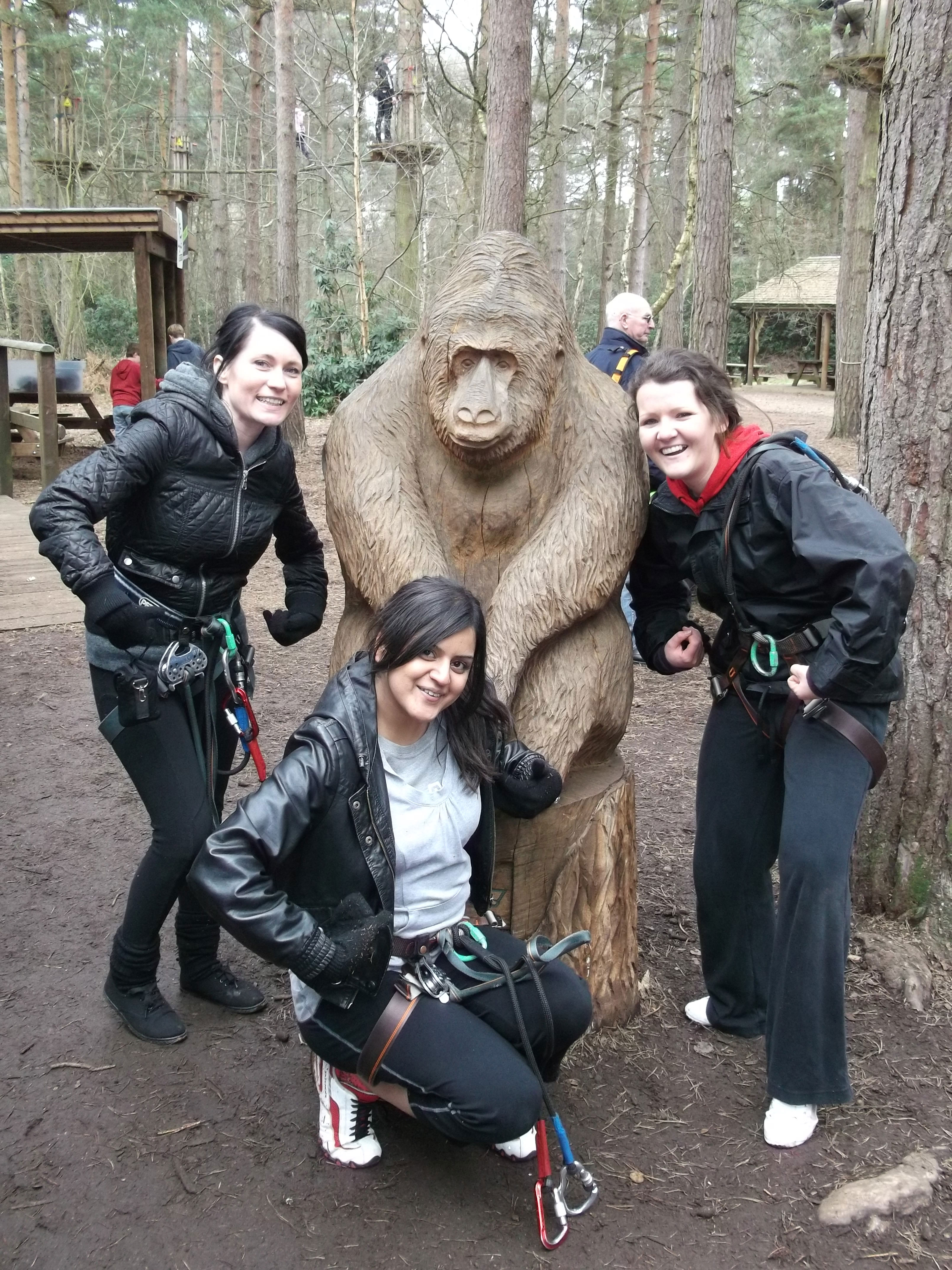 The team from Berkeley PR took to the trees when they headed to client Go Ape! Swinley Forest for a day of not looking down. But before they made their way up into the canopy, they got up to a bit of monkey business by posing with who they claim was agency director Paul Stallard. 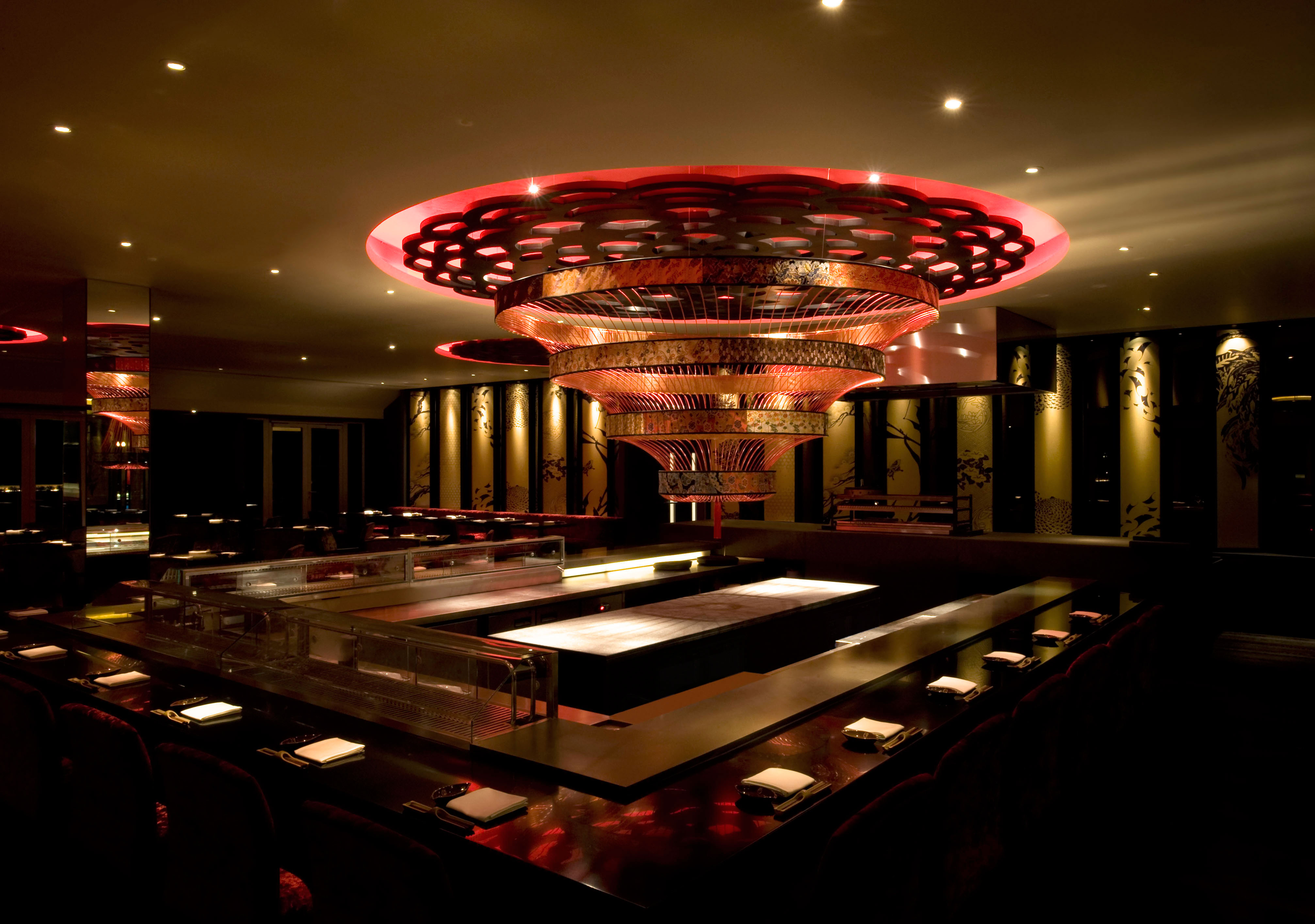 What is it good for?

Aqua Kyoto epitomises the contemporary Japanese cuisine of Tokyo's Ginza district. Featuring a private dining room, it also boasts its own roof terrace with a bar.

Eat at the sunken sushi bar, a focal point that creates a sense of theatre where diners can watch the chefs at work. It is perfect for business lunches and impressing clients with beautifully presented sushi platters and dishes.